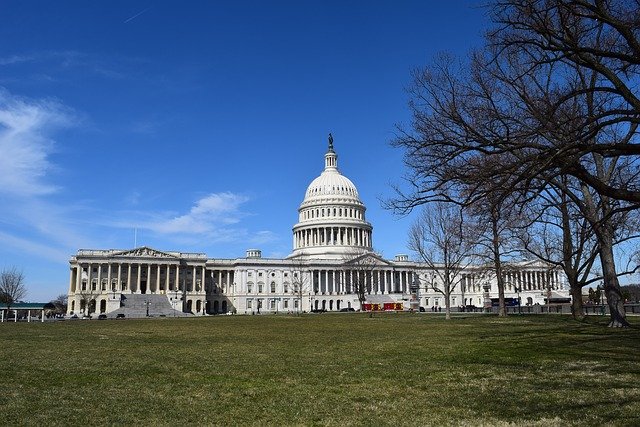 First on the docket: HR1, better known as the “For the People Act,” which would expand voter roles and make it even easier to vote.

As if the questions swirling around the 2020 election aren’t bad enough, Democrats now want to relax voting standards even more so that fraud will be even easier to commit in the future.

Calling on elected leaders to reject “congressional Democrats’ plan to nationalize our elections,” Pence wrote: “Election reform is a national imperative, but under our Constitution, election reform must be undertaken at the state level. Our Founders limited Congress’ role in conducting our elections for good reason: They wanted elections to be administered closest to the people, free from undue influence of the national government.”

“Every single proposed change in HR 1 serves one goal, and one goal only: to give leftists a permanent, unfair, and unconstitutional advantage in our political system,” wrote Pence.

I find it somewhat contradictory that Democrats want to require “vaccine passports” (a form of ID) for travel and other ordinary human activities. Yet, when it comes to voting, they want to roll back requirements and make it as easy as possible for people to vote — or even vote multiple times.

Of course, Democrats are spinning HR1 as the best thing since sliced bread…

But conservatives recognize the clear and present danger of the bill…

Is Pence right that HR1 is a politically motivated power grab? Will this bill allow Democrats to tip the scales in their favor in all future elections? Leave a comment below with your two cents.