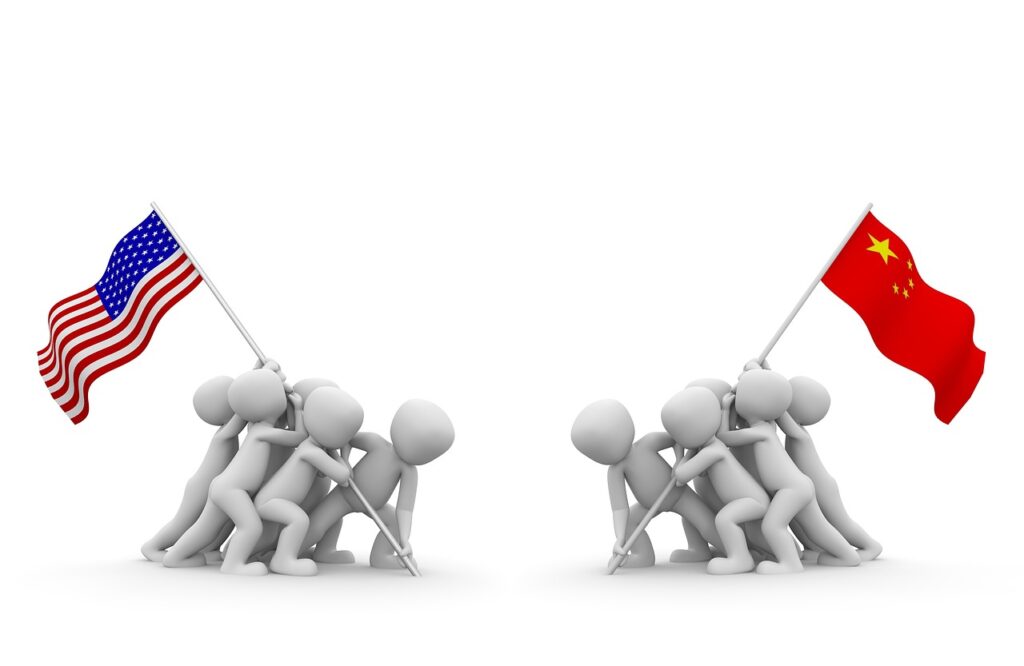 After Xinhua News Service tweeted an insulting cartoon about the 4th of July, it was good to see that at least one side of the political aisle has the brass to respond forcefully.

First, let me remind you (or show you if you haven’t seen it) the scandalous cartoon from the state-owned Chinese news agency.

The only response worth mentioning came from the GOP.

In a Tuesday email to Fox News, House Foreign Affairs Committee ranking member Michael McCaul, R-Texas, eviscerated the post as showing everyone “just how crass and violent the Chinese Communist Party is that they have their propaganda outlets celebrating the deaths of 450 Americans over the July 4th holiday.”

“The CCP is currently committing genocide against ethnic and religious minorities in their country and are brutally cracking down on peaceful protesters in Hong Kong who are simply crying out for freedom,” McCaul said.

“Until they stop murdering and imprisoning their own people, I don’t believe anyone in the world should look to them for moral advice,” he added.

Sen. Marco Rubio, R-Fla., who sits on the Senate Foreign Relations Committee, also torched the CCP, saying there was no way the Chinese government could lie their way to changing the facts about their regime.

Naturally, the liberals are hiding in their mouseholes.

Even if you Google “CNN Chinese cartoon” there’s no mention of the scandal. However, they made a point out of covering the celebration of the China Communist Party’s birthday.

Finally, why is our sleepy President so oddly quiet on this?