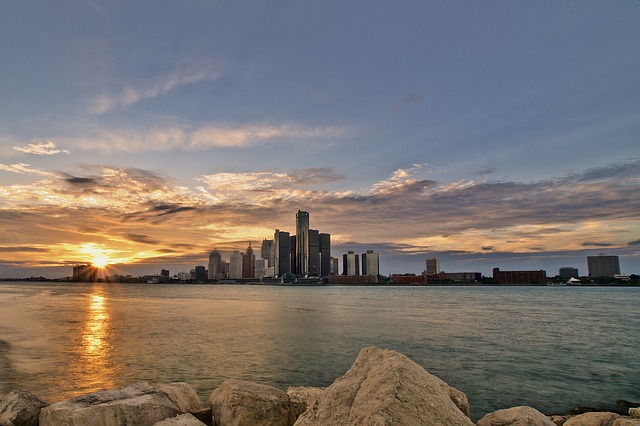 Michigan Gov. Gretchen Whitmer has imposed some of the harshest lockdowns in the country since the earliest days of the pandemic. Through it all, Whitmer has told her constituents to do one thing while doing another. Most would call this hypocrisy.

Earlier this month, Whitmer blamed Florida for her state’s rise in COVID cases. She says it’s because of all the people vacationing in the Sunshine State, which has fully reopened — and has even put measures in place to help businesses stay open.

The Michigan GOP pounced on Whitmer with a series of blistering tweets:

Whitmer specifically targeted Florida in April 2 comments where she warned against travel to the sunshine state during Spring Break.

Whitmer has long advocated for onerous lockdowns, shutdowns and travel warnings that have destroyed small businesses, kept kids out of schools, ruined livelihoods, and led to record levels of drug and alchohol abuse – yet she refuses to make the same sacrifices.

A number of Whitmer’s top staffers have also been caught secretly traveling to Florida and Alabama for vacation, revealing an administration-wide attitude that they were above the people they serve.

Whitmer went as far as to deny that there was a policy problem when asked about Michigan’s COVID surge, instead blaming it on a compliance problem – well, the problem apparently starts with her.

Whitmer’s COVID-19 response can be summed up as, “its rules for thee, but not for me.”

While DeSantis is taking swift action to reopen his state and support the people of Florida, Whitmer is casting blame on everybody but herself while trying to further hurt the people of Michigan.

When will the people of Michigan say enough is enough? It’s time to get rid of ‘Hypocrite Whitmer.’