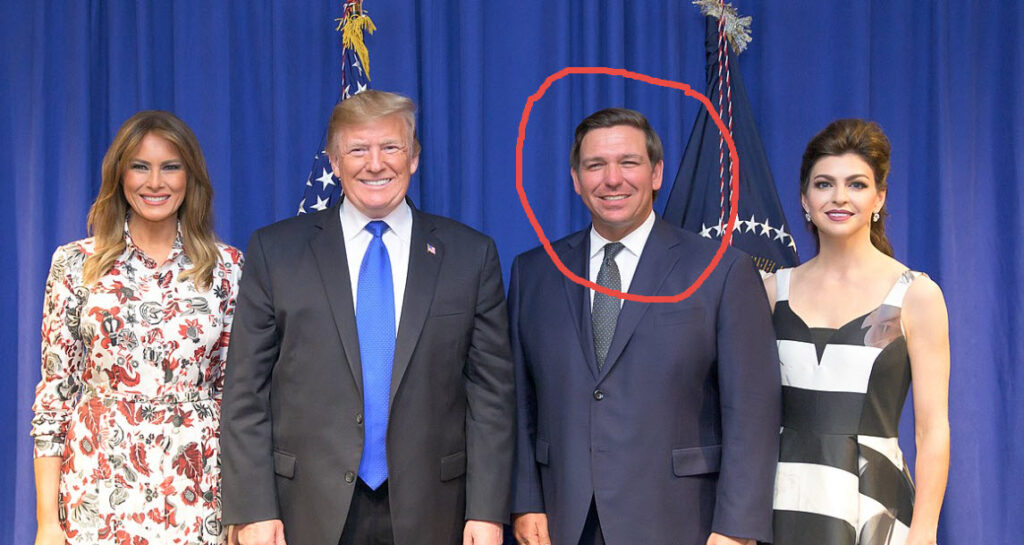 Public schools and universities have long been a breeding ground for liberal ideologies. They’ve provided a “safe space” for Democrats to program kids in political correctness, white privilege, and wokeness.

Well, one governor had finally had enough and did the unthinkable…

Here is a comprehensive definition of CRT for those who are new to the concept:

Critical Race Theory (CRT), the view that the law and legal institutions are inherently racist and that race itself, instead of being biologically grounded and natural, is a socially constructed concept that is used by white people to further their economic and political interests at the expense of people of color. According to critical race theory (CRT), racial inequality emerges from the social, economic, and legal differences that white people create between “races” to maintain elite white interests in labor markets and politics, giving rise to poverty and criminality in many minority communities. The CRT movement officially organized itself in 1989, at the first annual Workshop on Critical Race Theory, though its intellectual origins go back much further, to the 1960s and ’70s.

CRT has spread beyond the confines of legal studies to many other fields, notably women’s and gender studies, education, American studies, and sociology. CRT spin-off movements formed by Asian American, Latinx, and LGBTQ scholars have also taken hold.

Most, if not all, “social justice warriors” subscribe to the CRT worldview. It is a way of looking at the world that is a popular viewpoint amongst Antifa, BLM leadership, and pretty much all progressive movements.

You can find ties to CRT with most organized protests–both peaceful and violent.

CRT’s tentacles reach into many of the most controversial news stories of the day: from men using women’s restrooms, to the banning of Dr. Seuss books, to the censorship regarding the origins of the Wuhan virus to “cancel culture.” CRT even fuels the much of the anti-American hate for the country that’s been spreading the past decade.

Once someone gets thoroughly indoctrinated in CRT, they become “woke.” This new mindset causes a person to see “structural racism” in everything under the sun: from the government system to the corporate system. Religion. Money. Even math. (Yes, You read that right. Numbers can be racist.)

So it’s good to see a politician show some leadership and say, “Wait a minute. We can’t allow this poisonous philosophy to keep warping our children.”

Desantis didn’t pull any punches on Wednesday when he roasted critical race theory and pledged to drive the curriculum out of Florida’s public school system.

What Desantis is doing is such a breath of fresh air. And it takes guts to swim against the tide like he’s doing.

From The Washington Examiner:

If you haven’t heard of “The 1619 Project”, it is another liberal monster created by The New York Times that is the “left hook” of woke indoctrination. Historians have noted the 1619 Project is full of flagrant distortions and subtle lies.

Continuing from the Washington Examiner:

Woke Democrats Furious at What Desantis is Doing

There is a lot of support on Twitter for taking CRT out of public education. But of course, the liberal trolls are outraged and flexing their tweets:

Do you support what Governor Desantis is doing in Florida? Tell us what you think in the comments.