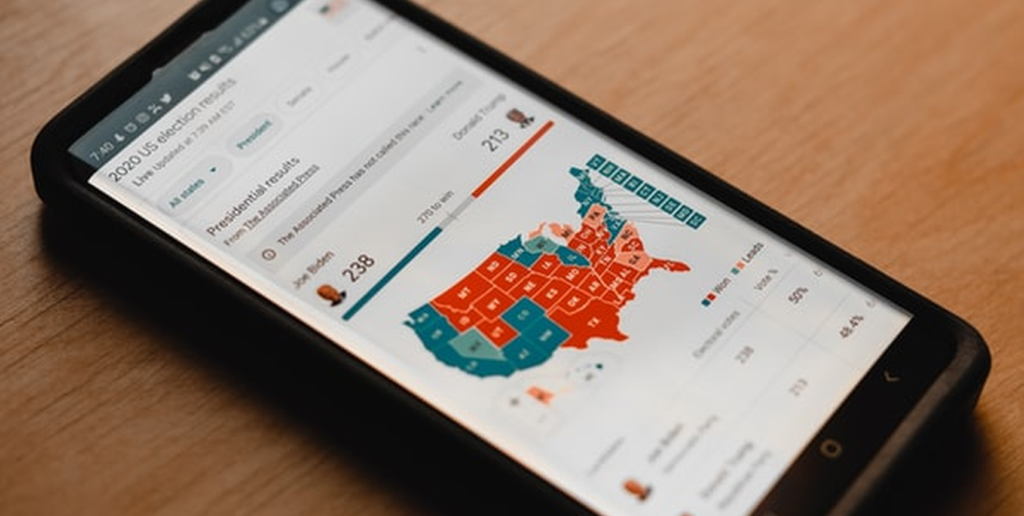 More and more evidence of election tampering is coming to light. The audit happening in Maricopa County has revealed so many inconsistences.

One of the most telling signs of someone interfering were the deleted files. When Maricopa auditors received data from the machines, it was missing the database directories.

They looked into it and discovered that the directories were deleted only three days before the data was turned over to auditors.

Who deleted the files and what were they trying to hide? That’s the big mystery. Now one more clue has been revealed.

Dominion is somehow confessing that they committed a crime and deleted the database directories from Maricopa’s voting machines. The event took place three days before the devices were given to the auditors per a subpoena from the Arizona Senate.

This is a big reveal. It tells us that Dominion may have been the culprit. Were they working with Biden to turn the election? Only more investigations will reveal the truth. That’s likely why the left wing is obsessed with stopping them.