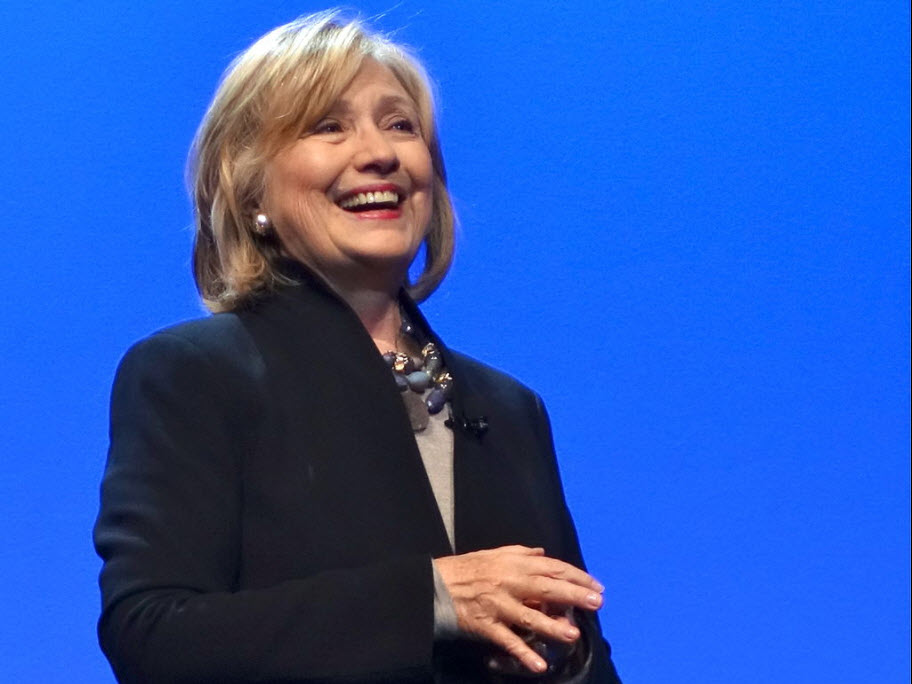 First, it was the Benghazi scandal. Then it was Hillary’s email scandal. Republicans pounced on these opportunities. But no matter what conservatives throw at Hillary, somehow she finds a way to dodge it.

Will she ever be held accountable for her actions? It’s certainly not for lack of trying. The latest example comes from Judicial Watch, who’d been trying to force the former Senator to face a deposition. Her personal emails while on the job as Secretary of State would have been examined in court.

But that’s not happening, at least not right now. Last August a federal appeals court ruling — that was dividedly close — said Clinton could not be compelled to sit for a deposition. Judicial Watch had appealed that decision. Then, on Monday, the Supreme Court of the U.S. issued an unsigned order with ZERO comments declining the appeal from Judicial Watch.

Judicial Watch had sought to depose Clinton and aide Cheryl Mills over Clinton’s use of a personal email server in connection to the 2012 attack on U.S. consulate in Benghazi, Libya, that killed U.S. Ambassador J. Christopher Stevens and three other Americans.

Clinton’s email were subject to numerous investigations including by the F.B.I., which declined to charge her with violating federal records-keeping requirements or other crimes.

Judicial Watch President Tom Fitton issued the following statement in response to the United States Supreme Court’s denial to JW’s challeng to an appeals court decision exempting Hillary Clinton from testifying under oath about her emails and Benghazi attack documents:

Hillary Clinton ignored the law but received special protection from both the courts and law enforcement. For countless Americans, this double standard of justice has destroyed confidence in the fair administration of justice. Americans would never have known about Hillary Clinton’s email and related pay for play scandals but for Judicial Watch’s diligence. We expect that the Biden State and Justice Departments will continue to protect her and cover up their own misconduct as we press for additional accountability through the courts.

Despite a conservative majority on the Supreme Court, including three judges appointed by President Trump, Hillary still escaped another audit of her activities while in office as Sec. of State.

What will it take for HRC to finally be investigated? Will this happen anytime soon now that Biden is in the White House and Democrats control both houses of Congress?