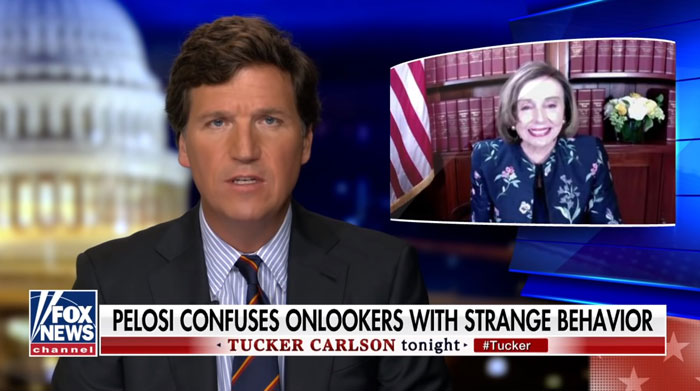 Nancy Pelosi has been accused of many things in her time. Being likable is not one of them.

Nor is making sense.

But what she recently said when attending a virtual event earns her a medal in the nonsense Olympics that’s the Democratic Party these days.

In an offhand attempt to convey that our absent-minded president still deserves respect, she said that her grandchildren no longer use the phrase “open sesame,” but “open Biden.”

What in the world does that mean?

Who knows? Pelosi doesn’t, that’s for sure. Can you actually imagine her grandchildren saying, “open Biden?”

It’s obviously a concoction of the crossed wires in her hazy mind. And it’s painful to watch.

Now, if my grandma said something like that, I’d be seriously concerned and call a physician.

Or have her run for Congress. I’m not sure.