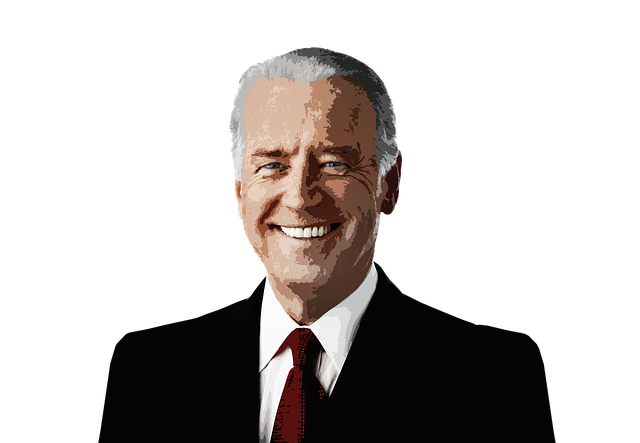 Joe Biden recently traveled to York High School in Virginia and was met there by supporters.

But did they appear of their own free will?

The Gateway Pundit doesn’t think so.

It was all staged.

Most of the so-called supporters ready to greet Joe Biden were likely forced to be there.

If this were President Trump, thousands of supporters would have lined the streets just to catch a glimpse of the presidential motorcade.

It’s definitely noticeable that Biden doesn’t appear in public much, and doesn’t get many supporters when he does.

He certainly gets nowhere near the amount of enthusiasm that President Trump did, and does.

Perhaps this is the reason:

It will be interesting to see how events play out as restrictions are eased. Will Biden ever be able to draw more than a small crowd? Probably not!