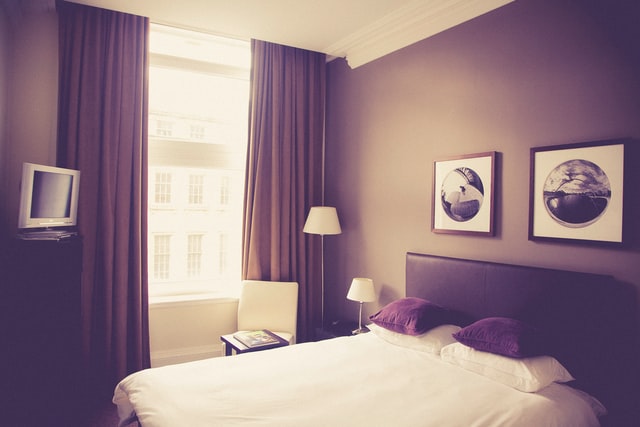 After the event, Amash thanked AOC publically, saying, “Thanks so much to @AOC for speaking with my students at @UChiPolitics! She graciously answered every question and went into overtime with them. Libertarians and progressives can be great allies in the causes of decentralization and better governance.”

To which Ocasio-Cortez responded, “Thanks for having me! Your students are wonderful and it was great engaging with them.”

While I appreciate Amash’s willingness to engage with “the other side,” I can’t say I agree with the idea that “Libertarians and progressives can be great allies in the causes of decentralization and better governance.”

Amash used to be popular among Republicans for his conservative stance on most issues and for writing detailed explanations on every bill he voted on.

But in recent years, Amash’s reputation has taken a beating. First, he left the Republican Party and became an independent in July 2019. He then joined the Libertarian Party in April 2020.

Amash could have survived all the political party changes, but what really ended his political career was his decision to become a Never Trumper.

When Mitt Romney was the only Republican senator who voted to convict Trump in his Senate trial, Amash tweeted, “Thank you, @SenatorRomney, for upholding your oath to support and defend the Constitution. You will never regret putting your faith in God and doing right according to the law and your conscience.”

Needless to say, it’s difficult to trust a guy who switches parties, votes to impeach Trump, praises Romney, and hobnobs with AOC.