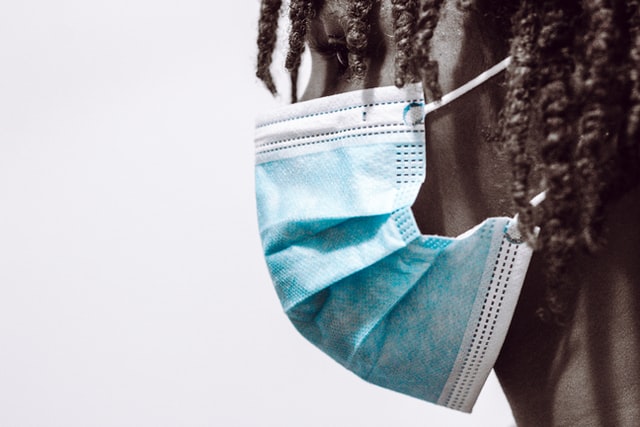 Recently, the CDC announced that anyone who is fully vaccinated against COVID-19 no longer needs to wear a mask. Liberals haven’t really been taking that so well.

Despite being so vocal about their support for science, when the science shows they don’t need a mask anymore it’s a different story. They’ve been all over social media talking about their desire to continue wearing a mask.

Soon enough, masks are going to be consider a required part of the liberal mating ritual! 🤣

Mike Huckabee has a different idea of why they’re clinging to masks so hard. He wrote an article for the Western Journal where he explains that liberals were using masks as a form of control.

I suspect that the real reason these people are so reluctant to give up their masks and let Americans get back to normal is that it symbolizes giving up the control they usurped over people’s lives.

They want to keep that control and never let things go back to the way they were, with people running their own lives and doing whatever they want.

Their reluctance to take off the mask is telling us everything we need to know about what’s hidden underneath.

Control. That’s the real reason behind so many liberal ideas. They got to run the country through fear for over a year. Now they’re afraid to give it up. No matter what science says.