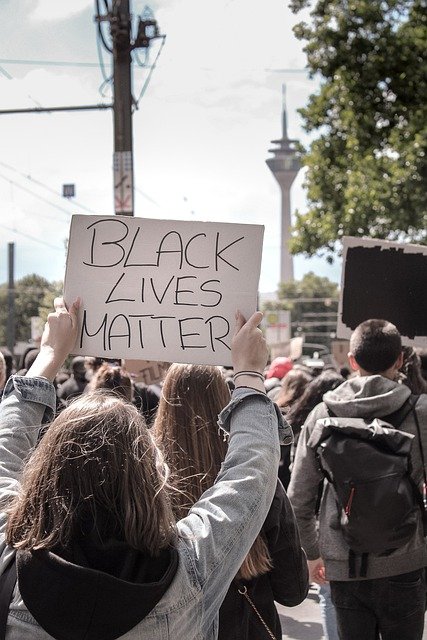 Last year’s riots surrounding the death of George Floyd led to the deaths of more than a dozen people, as well as almost $2 billion of property damage.

Hardly peaceful, but according to the Times, that’s exactly what they were.

The newspaper essentially began a public relations campaign for protestors, reporting “the overwhelming majority of last summer’s nationwide Black Lives Matter protests were peaceful,” “more than 96 percent involved no property damage or police injuries” and “most of the protests held across Florida last summer were also peaceful.”

In response to the actual reality, Republican legislators took action to stop the violence.

For the Times, this simply didn’t make sense.

“While Democrats seized on Mr. Floyd’s death last May to highlight racism in policing and other forms of social injustice, Republicans responded to a summer of protests by proposing a raft of punitive new measures governing the right to lawfully assemble,” the Times reported, before dismissing the violence and destruction tied to the protests.

It’s typical of the Times, and the liberal media in general, to maintain a double standard like this.

On the one hand, they ignore violent protestors.

On the other hand, they attack Republicans for trying to stop violence.

And this is the same violence that President Trump warned would happen if the Democrats took over.

So newspapers like the Times need to stop pulling the wool over their readers’ eyes, and start telling them the truth!