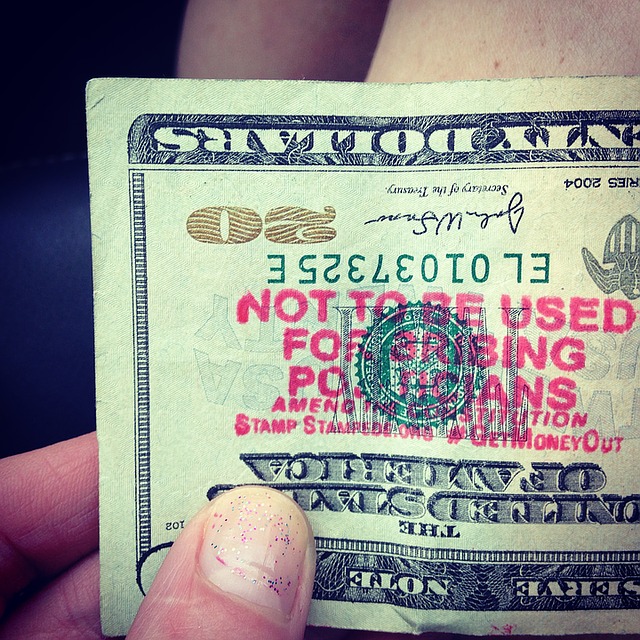 If you lived under a rock for the last few days, chances are you still didn’t miss Maxine Waters’ inflammatory jabber about justice and honesty.

In the days leading to Derek Chauvin’s verdict in the George Floyd murder case, her holier-than-though spiel incited rioters and infuriated normal people.

But let’s look beyond the jury tampering (yep, that’s a normal sentence in our country now).

Let’s peek behind the woke facade and into the decades’ worth track record of capitalizing on political clout.

The 82-year-old Waters was named one of the “most corrupt” members of Congress.

Not once. Not twice.

And it wasn’t the conservative folk who said it, either.

It was her fellow liberals of the CREW (Citizens for Responsibility and Ethics in Washington). They put her on the list of most corrupt members of Congress in 2005, 2006, 2009, and 2011.

That’s nearly half a century on the public dole, drawing a paycheck as well as an expense and travel account paid for by taxpayers.

In that time — even with a paltry civil servant salary — Waters has gotten plenty rich. Her net worth is around $2 million, according to one estimate, and she lives in a house reportedly worth about $4 million.

Now, Maxine, that’s not the kind of track record you can hide from, not even in your four-million-dollar mansion.