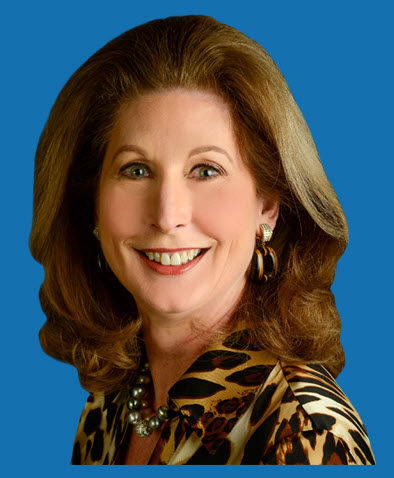 Attorney Sidney Powell continues to work behind the scenes with her efforts to expose fraud in the 2020 election.

When her schedule allows, the former prosecutor graciously keeps us updated on her progress by doing interviews.

Recently, radio host Rose Tennent interviewed Powell on her show. The former attorney to General Michael Flynn said some things that will surely make the Democrats blood boil when they find out what she said.

Here are a few highlights:

“In the last twenty years, I have seen increasing politicization and weaponization of the law. And the use of criminal prosecutions has been, frankly, political tools to gain social and political objectives. And that’s not what it’s supposed to be at all.”

“Just realize they took the two most pathetic candidates in the history of the Democratic Party. A vice president who didn’t even win a primary in her own state. And a demented pervert, among other things, who can’t even tie his own shoelaces or know where he is and they crammed them up our nose with a fork of fraud so blatant that it is visible around the world.”

One of the things that makes Powell so endearing to conservatives is her fearlessness with calling out corruption in the U.S. government.

“It’s (corruption) even worse in the state courts than it is in the federal courts. So yes, we have scads of works to do to clean up this country and we know from the massive election fraud that we’ve witnessed that everybody wants to address what all the people in government want to deny. We are collecting more and more evidence about it every day and we’re not through working on it.

I’ve got a non profit called Defending the Republic dot org and we are going to continue litigating and getting out the evidence of the fraud.

And frankly, Donald Trump is the legal President now. He should be. And it’s absolutely outrageous what we’ve gone through with the foreign interference in the election, which the government also denies. They just lie to us all the time. It’s absolutely abhorrent.”

She needs your help.

If you would like to keep up with Sidney’s work, get the latest news first and possibly help support her cause, check out her website defendingtherepublic.org

You can listen to the full interview which is quite good. Powell explains how Donald Trump would be president right now if the rule of law was followed.

“He was re-elected and should be president right now.”