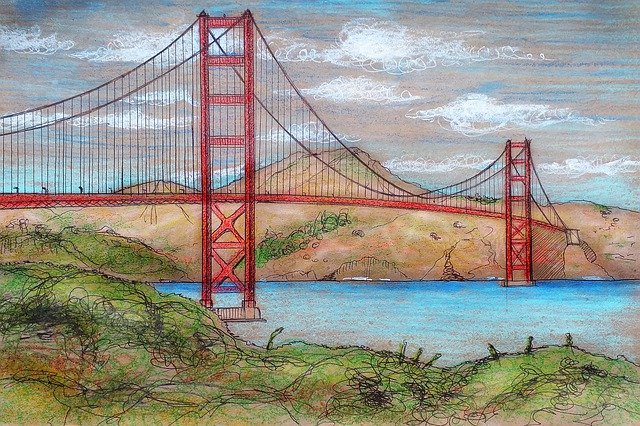 In an exclusive interview with Breitbart News, a popular conservative commentator announced they might run for California Governor.

Cernovich would be in a strong starting position, with almost 700,000 followers on Twitter.

He’s even got recognition in opinion polls…

A poll of registered voters in California published last week had three percent of respondents selecting Cernovich as the most likely person they would support to replace Gov. Gavin Newsom in the event of a gubernatorial recall. Republican candidate Caitlyn Jenner received five percent.

It’s an impressive start for someone who hasn’t announced a campaign yet – if he decides to launch one, that is.

Here’s Cernovich’s thoughts from the interview:

You’re a viable gubernatorial candidate out in California, which is super cool,” Marlow stated. “You’re polling at three percent, despite the fact you’re not in the race. Do you have any reaction to that?”

Cernovich replied, “I thought it was like a prank or something at first, so I looked and it was a legitimate poll and I thought that was pretty revealing of the time. People want a little bit of excitement today.

Marlow inquired, “Do you think it’s a possibility? Are you considering it?”

Cernovich replied, “Well I’ve definitely been considering it. If anything, for no other reason than to push the issues. … There’s still this mass denial that [politicians] seem to have where they don’t know what the people want. The people whose job it is in the GOP to win elections — to run people, to run messaging — they still don’t get it. They really are in denial about what is exciting, what people are hyped for, [and] what gets people to vote.”

“They want to run this boring stuff all over again,” he added. “It doesn’t work. People don’t want it. People want excitement, and they want somebody to stand up against the establishment — the real establishment — so we’ll see.”

Sounds like Cernovich is one to watch, especially as he’s tapping into the same anti-establishment support base that Trump did back in 2016.