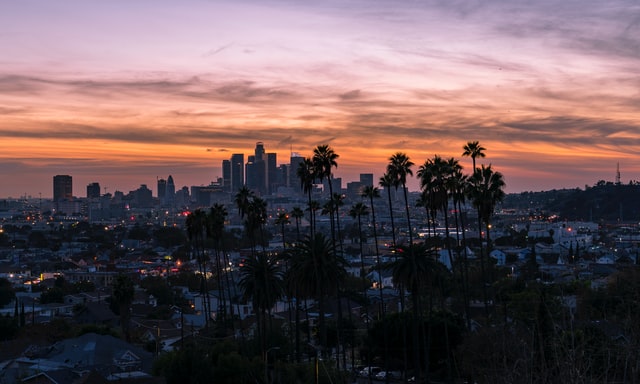 For the 171 years that California has existed as a state, one number has kept on rising.

The number of people who live in the state.

The Gateway Pundit has an answer:

Here’s some specific data about the California exodus:

California’s population fell by more than 182,000 last year, the first yearly loss ever recorded for the nation’s most populous state that halted a growth streak dating to its founding in 1850 on the heels of a gold rush that prompted a flood of people to seek their fortune in the West.

And here’s one of the consequences:

The figures released Friday followed last week’s announcement from the U.S. Census Bureau that California would lose a congressional seat for the first time because it grew more slowly than other states over the past decade.

And regarding that cost of living, just look at the average price of a single-family house!

It’s no wonder people are leaving in droves.

This is exactly what long-term Democrat leadership does to a state!