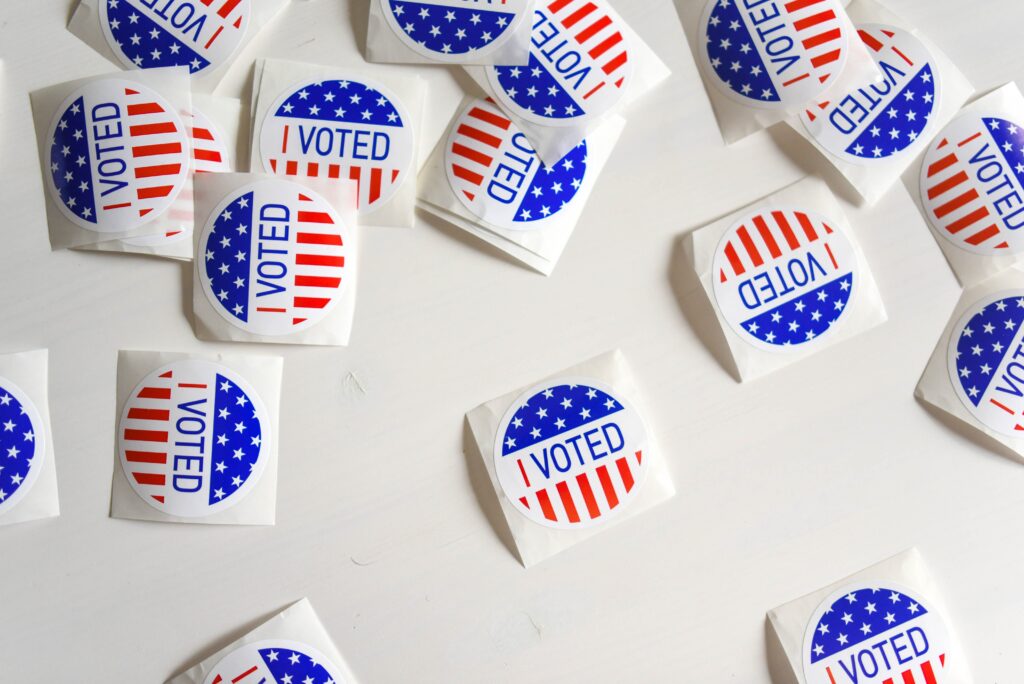 “People cherish their right to vote, and they don’t want somebody canceling it out. In previous polls we’ve done, 81% of all voters supported vote ID because they don’t want non-citizens voting.”

If you’re at all exposed to the mainstream media, it’s probably surprising that 4 in 5 people still want to uphold the common-sense voter ID laws and allow people to speak their minds.

The left is banging their fists so loudly on the issues; the hoopla is deafening.
So much so that you might get the impression that most of America has gone mad and now wants to allow non-citizens to vote or ban people from society for thinking differently.

That’s not what America is about, and this poll shows it.

Good for you, America!