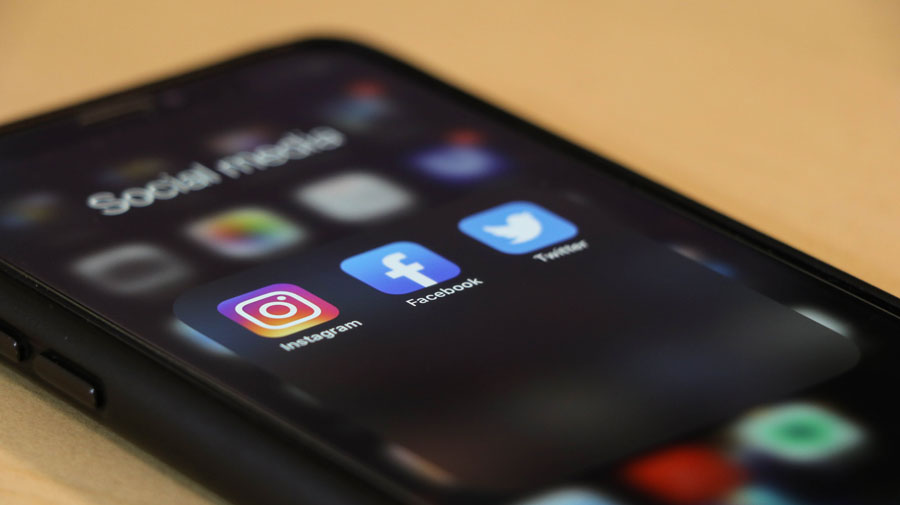 Big Tech has been pushing the envelope and openly supporting the liberal agenda for too long now. All that might soon be over if a bill proposed by Tennessee Sen. Bill Hagerty (R) is voted into law.

In a word – it would become illegal to remove a post just because they disagree with it.

The proposal would treat companies with 100 million users or more like common carriers, which would be similar to how public utility companies are treated. It also would call for more transparency on content moderation and would repeal Section 230, which gives Big Tech legal immunity.

We recently reported on new documents that reveal how Big Tech censored information in California, leading up to the 2020 election.

It would level the digital playing field and revoke the immunity that the big tech elite enjoys today.

If this bill is voted into law, it would be a monumental win for free speech.

It’s an uphill battle, but one worth fighting, nonetheless.