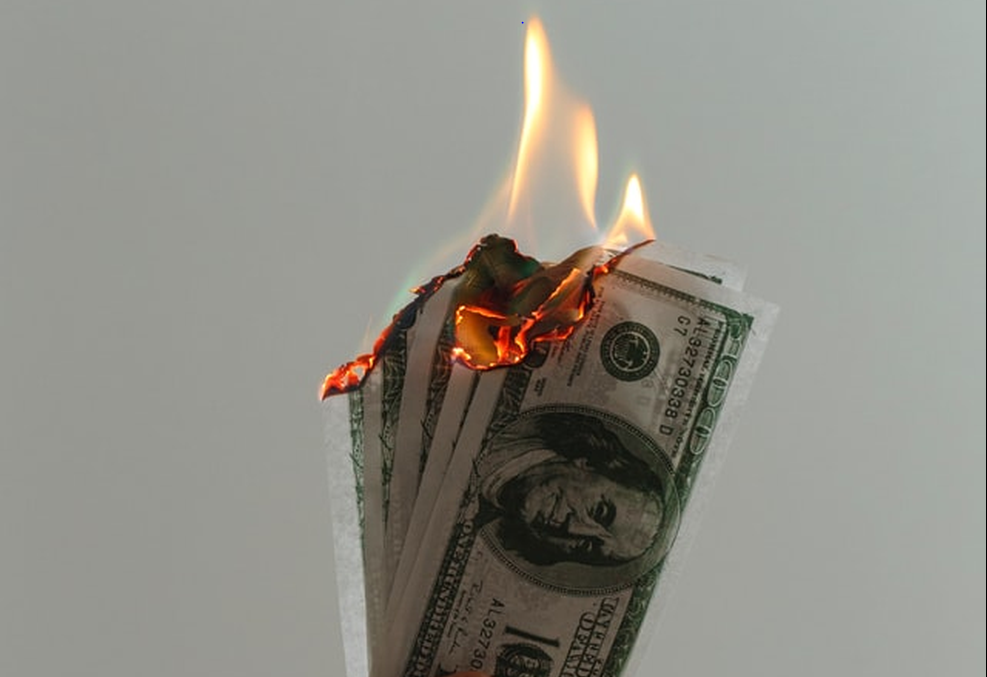 We previously reported on the employment crisis. Businesses can’t find workers because they’re behind paid more to sit at home. Nany Pelosi apparently thinks that throwing more money at people will help.

Pelosi claimed to be “disappointed” by the increase in unemployed Americans. That sounds sensible until you hear what she thinks we should do about it.

“The disappointing April jobs report highlights the urgent need to pass President Biden’s American Jobs and Families Plans,” the speaker said in a Friday statement. “We need to take bold action to Build Back Better from this crisis by investing in our nation, our workers and our families.”

Now, that’s a lot of nice sounding words. That’s how you know something fishy is going on.

Biden has been trying to pass a new spending plan that Pelosi thinks is the perfect answer to our problems. Despite the name, his “American Jobs and Families Plans” contain all kinds of liberal fluff. The biggest “selling point” is giving everyone two free years of college.

Two years? Two more years of people refusing to work because they’re getting paid anyway? That’s exactly what this plan would do. These social parasites will probably be able to go to college online and avoid having to work at all.

This plan is going to make everything much, much worse. Not better! America can’t wait four years to start to solve our lack of workers. We need a solution right now. One that starts with ending excess unemployment benefits.