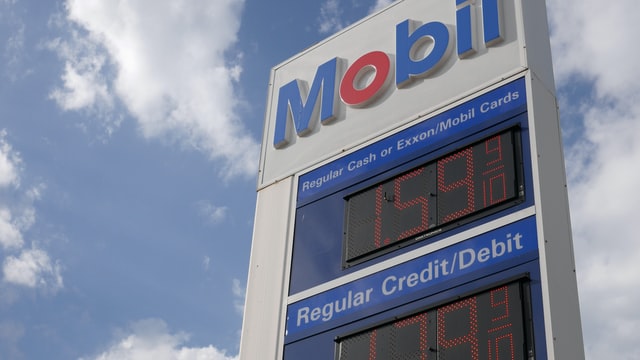 The job report for April is in. Only 266,000 jobs have been added to the U.S. Economy. That brings the unemployment rate up to 6.1%

The predictions for April were up to one new million jobs and a drop in the amount of people collecting unemployment. Instead, the rate increased. That means more people are refusing to go back to work and collecting benefits instead.

The U.S. economy added just 266,000 jobs in April and the unemployment rate ticked up to 6.1 percent, the Labor Department said in its monthly labor assessment Friday, smashing expectations.

This was far below expectations. Analysts surveyed by Econoday had predicted Friday’s report would show between 755,000 and 1.25 million workers added to payrolls in April. The median forecast was for 938,000 and an unemployment rate of 5.8 percent.

This lack of workers is going to raise labor costs. The only way to keep someone working is to pay them significantly more than they’ll get on unemployment. That could be more than $20 an hour in some places. No business can keep that up without raising prices.

“You can expect higher prices for toilet paper, diapers, soft drinks, plane tickets, a tank full of gas,” CNN Chief Business Correspondent Christine Romans said. “Whirlpool is raising prices of some of its appliances by up to 12%.”

There are hiring signs everywhere. Restaurants can’t stay open because no one will work for them. What is the plan here, Joe? Bankrupt every American business and send those jobs to China?