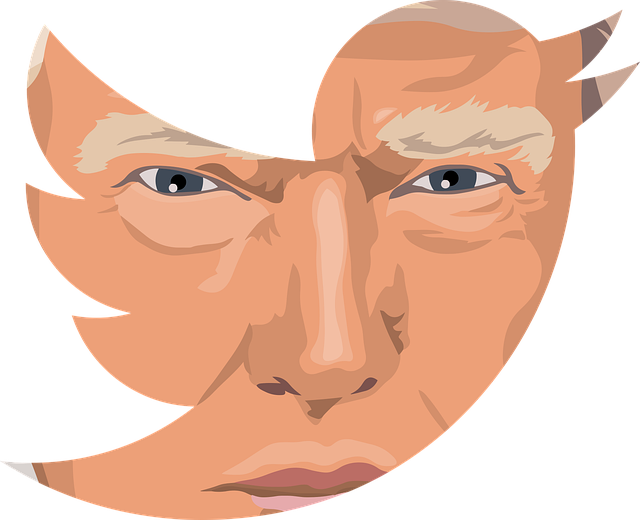 Trump’s ban from social media should have rocked the world. But it didn’t. If Big Tech can ban a President, does that mean they’re the ones with the real power?

“As stated in our ban evasion policy, we’ll take enforcement action on accounts whose apparent intent is to replace or promote content affiliated with a suspended account,” a Twitter spokesman said in a statement.

Who are they to ban Americans for sharing the words of a President? That’s just insane. The government shouldn’t be allowing anyone to censor one of our leaders.

Trump’s not ignoring their actions. He’s one of the few politicians that see what’s going on. He’s not the only one, though. Senator Josh Hawley, from Missouri, has recently written a book on the subject.

Josh Hawley, our fantastic Senator from the beautiful and great State of Missouri, has a fantastic new book, just out this week, about the terrible Big Tech companies and their attempt to ruin our Country. It’s called The Tyranny of Big Tech—it has my Full and Complete Endorsement. Buy it now!

The only government officials that seem to care about censorship have been Republican. Big surprise, right? Biden should wake up and start investigating these bans before the left decides to cancel him, too.