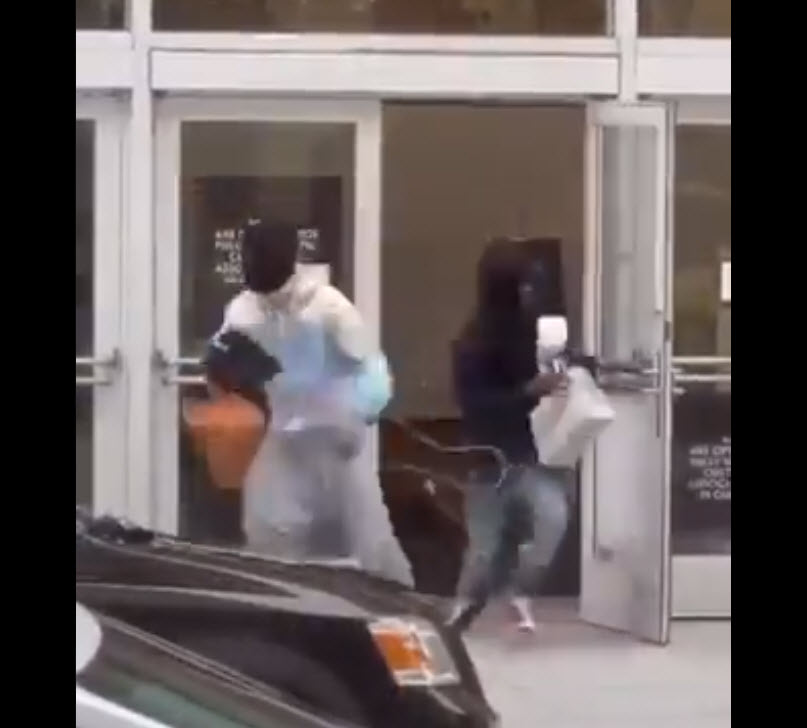 Wokeness has taken over certain parts of the nation, and businesses are paying the price.

San Francisco was once a beautiful place to live and visit. Over time, liberal Democrats chipped away at the city’s economy and culture, implementing policies that hurt small businesses and made the streets more dangerous.

The erosion of San Francisco began years before the pandemic. However, the city’s demise accelerated in 2020. This year, Democrat voters are reaping what they have sown.

Check this out: you may already know that San Francisco revised its laws so that shoplifting is a misdemeanor if a person enters a business and steal less than $950. Woke politicians in California say this was done to help alleviate poverty. However, what this has done instead is create a rash of “grab and dash” robberies that are conducted right out in broad daylight.

Walgreens and other drug stores have been hit particularly hard.

This recent video shows why the average SF resident now feels unsafe – a group of ten people storms a Neiman Marcus, smash the glass display cases and run out with expensive handbags. You can clearly see two police officers videotaping the robbers running out of the store – but the cops don’t try to stop the thieves.

Not surprisingly, a shocking number of residents now want to leave this American S***hole.