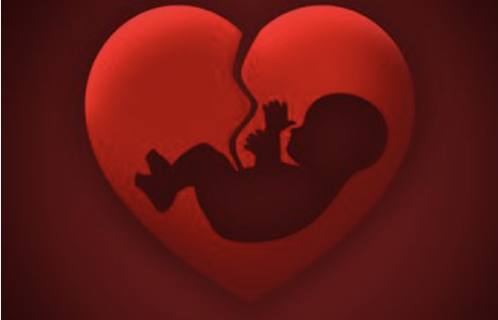 “Thanks and have a good weekend!!”

This how some UCSF scientists signed off their emails after discussing the delivery of various fetal tissues.

For these scientists, it’s a normal day at work. In their world, they’re just talking shop. Nothing out of the ordinary. Besides, their research is funded by the federal government. If it was wrong, they wouldn’t be getting federal tax dollars, right?

But to people like us who still have a functioning conscience, it’s deeply disturbing to see such casual banter in light of the fetal tissues they’re handling and delivering.

(You can see redacted copies of the emails here. For the purpose of this article, and to be sensitive to our readers, we’ve chosen to omit the graphic details.)

The ability to express excitement after talking so casually about fetal tissues is nothing short of sociopathy. In the past, this type of behavior has been described as the “banality of evil.” Amos Elon summarizes Hannah Arendt’s theory like this:

Evil comes from a failure to think. It defies thought, for as soon as thought tries to engage itself with evil and examine the premises and principles from which it originates, it is frustrated because it finds nothing there. That is the banality of evil.

We cannot say with any certainty whether UCSF scientists are evil or ignorant or both. But what they are doing should cause all moral people to pray and take action to stop this from happening.