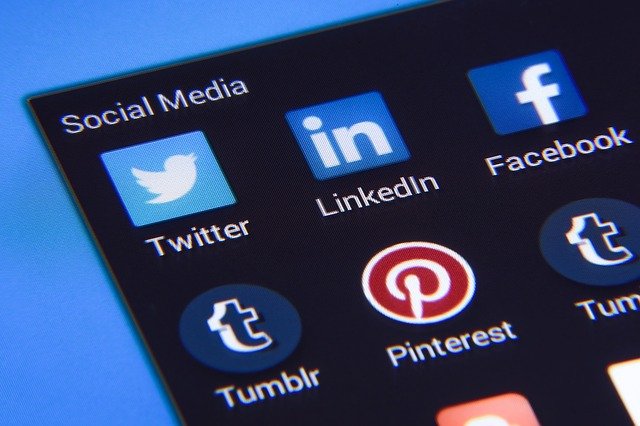 Many conservative Americans believe that fact checkers on sites like Facebook are politically motivated leftist censors. Those Americans aren’t wrong.

What isn’t as obvious to many people, though, is that fact checking sites can also be big money makers for large corporations in the same way that PR (public relations) efforts to plant stories in the mainstream media can increase corporate profits in a huge way.

And it was recently revealed how an organization working to do censorship “fact checking” at Facebook is doing just that. Daniel Horowitz writes,

Accurate information about the vaccines and other vital COVID-related topics hinges upon the ability to disseminate the facts on major social media platforms like Facebook. In turn, Facebook relies on FactCheck.org, among other shady organizations, to rule on what information is admissible. FactCheck.org is funded by a grant from an organization run by Obama’s former CDC director, whose assets contain Johnson & Johnson stock. In other words, the vaccine companies control the flow of information about vaccines. Welcome to the world of “independent fact checkers.”

G. Edward Griffin sums up the situation this way:

Anyone who even questions the safety of COVID-19 vaccines on Facebook’s platform is immediately slapped with a fact-check warning by Factcheck.org. Articles about alternative treatments and studies showing that vitamin D and zinc can prevent illness have been blocked. One of Facebook’s most prominent “fact checking” groups that claims to be independent is funded by the Robert Wood Johnson Foundation that holds about 15% of its assets, over $1.8-billion of stock, in vaccine manufacturer Johnson and Johnson. The CEO of the foundation is Richard Besser, the former acting director of the CDC under Obama and ABC News’ former chief health and medical editor. In other words, the vaccine companies control the flow of information about vaccines. Former President Trump signed the $2.3-trillion omnibus bill in December 2020 that contained $1-billion of taxpayer funding to help market the vaccine. -GEG

So, pay attention here: The Robert Wood Johnson Foundation financially supports Factcheck.org who, then, pushes for people to take vaccines and to be locked down until they do take vaccines (an incentive for many people to take the vaccine). Surging vaccine sales increase pharmaceutical company stock prices which means that stock owned by The Robert Wood Johnson Foundation increases in value significantly.

This wasn’t a charity donation by The Robert Wood Johnson Foundation to Factcheck.org. This was an advertising expense to generate a big profit.

Understand, the issue here isn’t COVID-19 or the vaccine. Whatever your viewpoints on either of those issues, censoring information for corporate profit while pretending to be “independent” is deceptive. It’s a lie.

Fact checkers on Facebook or Twitter aren’t fact checkers. They are propaganda pushers. That’s why you need to read independent media like this site so that you can get the bigger picture.