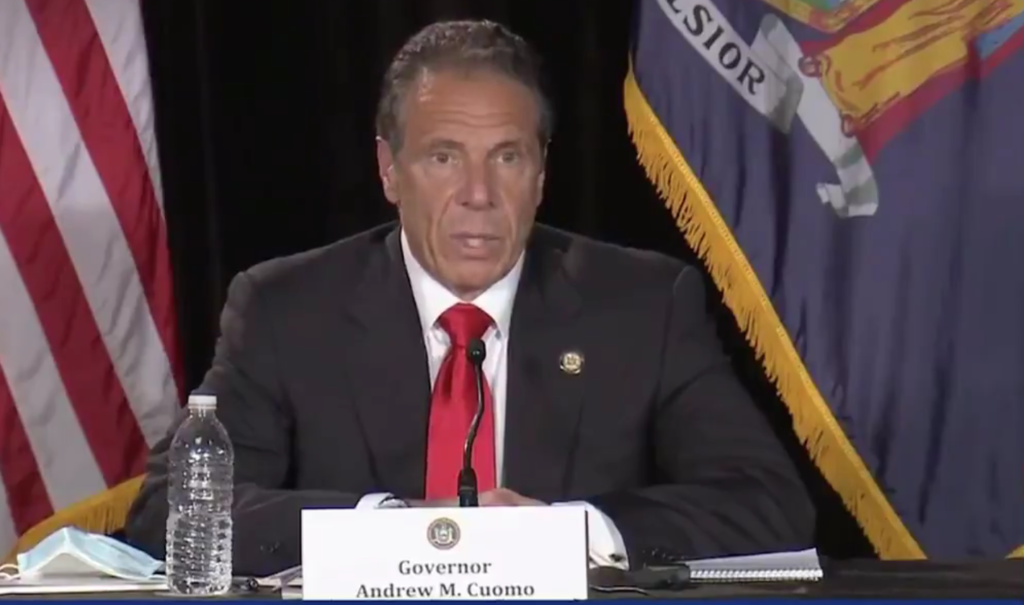 Remember all those times that Trump said something that made liberals angry? He’d attempt to apologize, they’d insist it wasn’t enough. He was accused of “dog whistles” and “hate speech” over totally normal words.

A lot of those started with someone just being uncomfortable with something Trump said. As if he was responsible for every person’s feelings in America.

Andrew Cuomo, Democrat Gov. of NY, has been caught saying the same stuff Republican have been saying for years. He’s facing allegations of sexual harassment by multiple women.

Wow. So, does that mean that liberals are going to start flipping out about Cuomo? Supposedly harassment can be as small as saying anything that could be considered “triggering.” It sounds like Cuomo just used “hate speech” by denying those Liberal rules.

They’ve already mostly ignored the allegations against him. Though they still spent four years talking about Trump, after multiple accusations turned out to be lies.

I guess all their “words are violence” rhetoric was actually just lies used to attack Republicans. Is anyone surprised?

“Harassment is not making someone feel uncomfortable.” Great words to live by! The Left needs to make a t-shirt out of that and wear it until they understand.