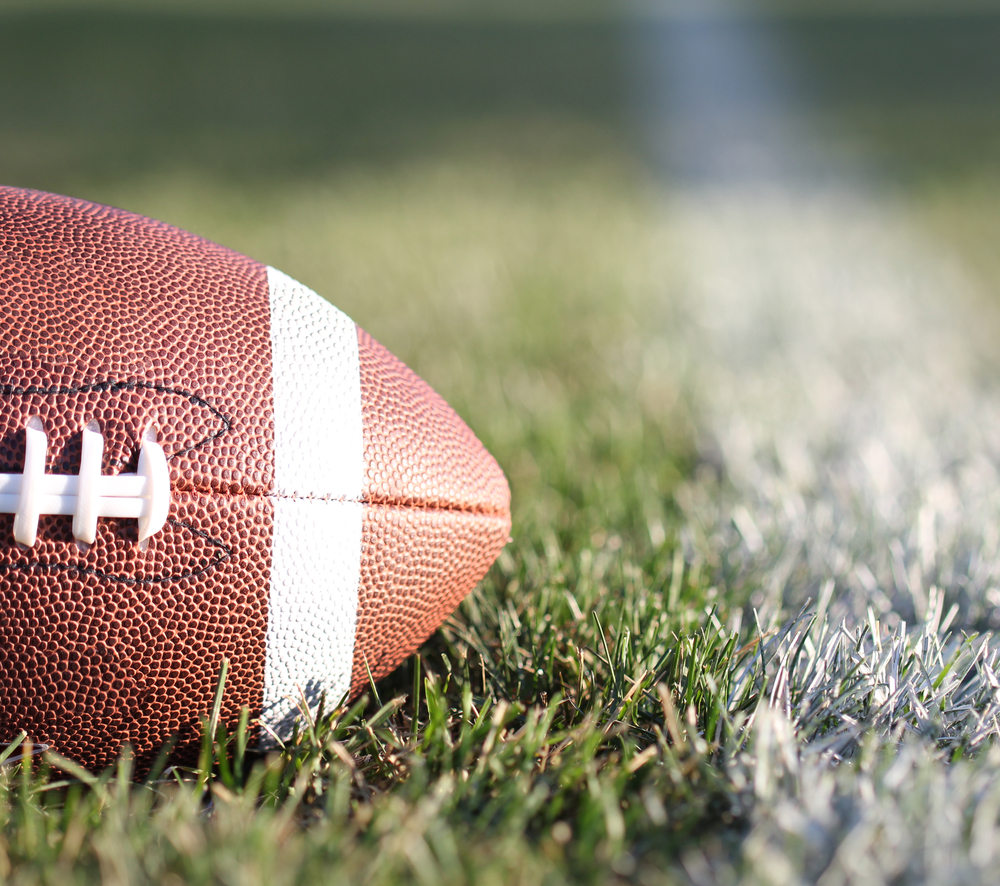 Drew Brees so far hasn’t played at the level that has made him one of the greatest quarterbacks ever, starting the 2020 season off with a lower completion percentage and yards per attempt compared to previous years. The results have shown in the New Orleans Saints offense, which though two weeks has put up just 341.5 yards per game (21st in NFL) — one year after averaging 373.8 (ninth in the league).
At the epicenter of New Orleans’ offensive struggles is Brees, but the 41-year-old quarterback refuses to admit he’s on the decline.
“Well, my job is to execute the offense … my job’s not to have the most air yards or throw the ball down the field most or anything like that,” Brees said after the Saints fell to the Las Vegas Raiders Monday night, via ESPN’s Mike Triplett. “I think I’ve always evaluated myself on being a great decision-maker. And so, at the end of the day, I’ll throw the ball to the open guy, move the ball down the field, score points, help us win football games.
“So that’s my job. My job’s to help us win. My job’s to help put everyone around me in the best position to succeed.” KEEP READING