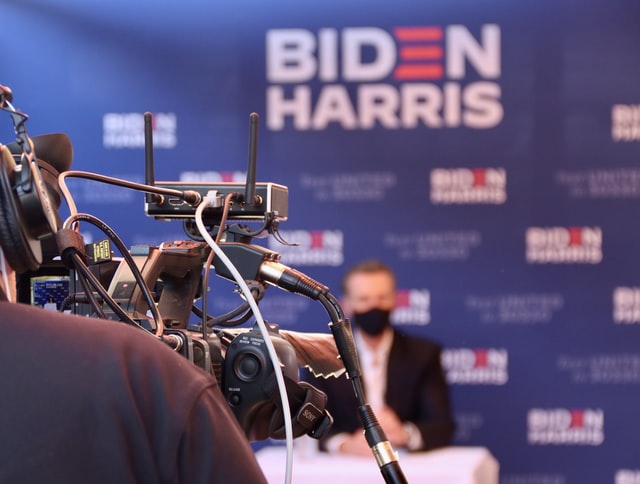 One Governor had an absolutely terrible Monday.

Some might consider what’s happening to Gavin Newsom to be a form of karma.

The California Governor has been one of the most dictatorial and unconstitutional state leaders during the coronavirus pandemic.

But the people of California have had enough.

His title of Governor is in serious jeopardy.

The California Secretary of State confirmed it has verified enough signatures to initiate the recall of Governor Gavin Newsom.

The recall effort needed 1,495,709 verified signatures to trigger a recall election. That number makes up 12% of the 12,464,235 votes cast in the last election for Governor, according to the Secretary of State’s website.

According to the SOS reports, Riverside County has 146,610 verified signatures out of the 186,806 total signatures the department received.

So another domino has fallen in the Gavin Newsom recall.

Of course, the recall process is still underway. Here are what the remaining dominos look like:

County election officials must still continue to verify the validity of any remaining signatures and must report the final signature verification on April 29, 2021.

Before the recall election gets underway, there will be a 30-business day period for voters who want to have their names removed from recall petitions. County elections officials must report the total number of withdrawn signatures to the Secretary of State by June 22, 2021.

The Secretary of State will then determine if the petition still has the required number of valid signatures to initiate a recall election.

Should the number of signatures remain above this required number, the SOS will notify Department of Finance of the results. The Department of Finance will consult with county elections officials and the Secretary of State witin 30 business days of this notification to estimate the costs of the recall election. The estimated cost will be submitted to the Chairperson of the Joint Legislative Budget Committee (JLBC), Governor, and the Secretary of State.

The JLBC then has 30 days to review and comment on the estimate provided to them by the Department of Finance. After these 30 days, the Secretary of State will certify that the proponents have submitted enough valid signatures to qualify the recall for the ballot.

The recall election would take place later this year. The Lieutenant Governor is required to call a recall election to be held no less than 60 days nor more than 80 days from the date of certification of sufficient signatures.

Recall elections have different rules than traditional elections, as CalMatters pointed out earlier this year. Even if Newsom gets more votes than his challengers, he could still lose his job.

There are several Republicans who are ready to take his place if this plays out as it should. San Diego Mayer Kevin Faulconer is one. Another possible GOP replacement might surprise some — she’s a former reality star and Olympic decathlon champion.

It’s good to see the people of California are not simply rolling over and capitulating to the crazy restrictions that devastated the Sunshine State’s economy, mental health and future.

Will the people of California succeed in removing Newsom from office? At this point, it definitely looks that way.