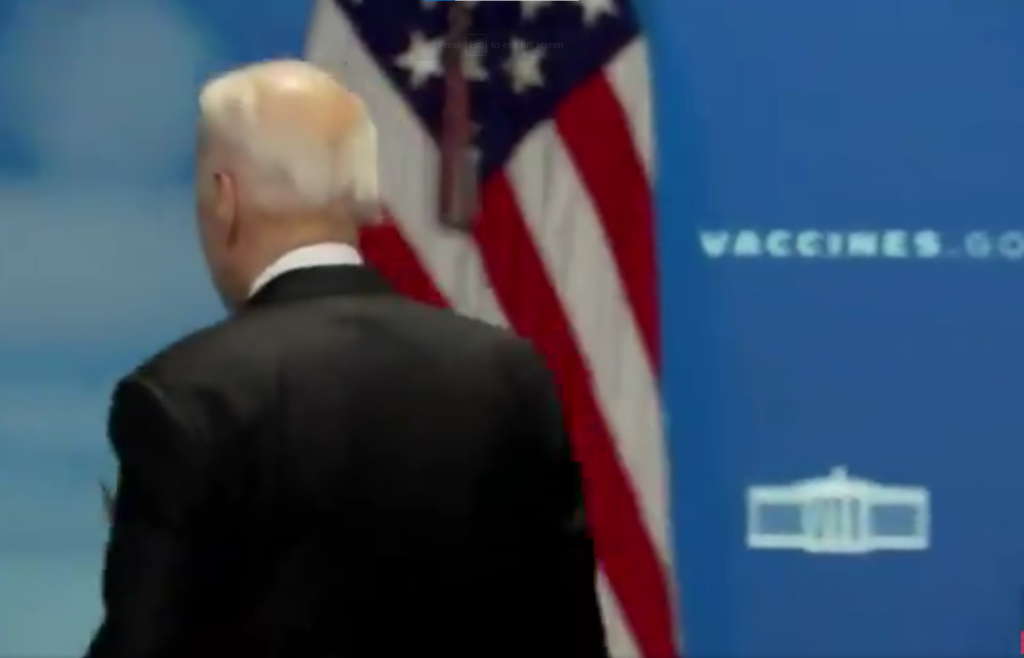 Even Biden knows how much he has messed up so far. The employment crisis, a result of his overinflated unemployment payments, has been forcing businesses to close down. Now the gas crisis, which he has barely acknowledged, is threatening to make gas prices skyrocket.

At a press conference, a reporter asked him if Americans should be concerned about inflation. He just walked away. That’s a pretty clear answer that he didn’t intend.

This reporter is asking the question that any American with a brain is also asking. We can all already see the rising costs of food and now gas. Our supposed leader doesn’t care enough to answer the question?

Inflation is sure to become a huge issue in the coming months. Will Biden step up and pass common sense polices that help out the average American? I won’t be holding my breath.