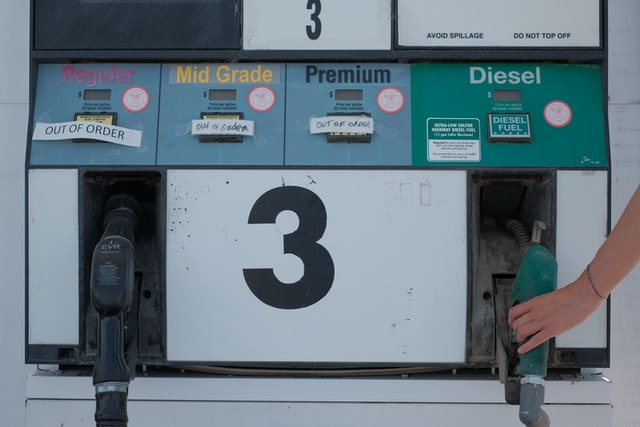 One of the biggest stories of the day is the cyberattack on the Colonial Pipeline, which supplies gasoline to many states along the east coast.

According to a number of sources, many stations are rationing gas or have already run out.

In Georgia, gas prices have nearly doubled in just one day to $4.59/gallon.

And a trucker gives this report:

“I’m a trucker and my trucking friends are telling me the truckstops are running out of fuel in the southeast. They’re not booking any more loads until the situation improves. Store shelves will be empty in 3 days if the fuel runs out.”

Clearly, there are fuel supply issues as far south as Georgia and Alabama.

But will that lead to other supply chain issues — like food shortages at grocery stores? That’s hard to say, but it’s something to consider.

Quite frankly, I can’t believe Biden has only been in office 111 days. In less than 4 months, it feels like he’s caused as much damage as Obama did in an entire term.

The border crisis is spinning out of control, unemployment isn’t getting any better, the peace in the Middle East has been shattered, and now we have fuel shortages.