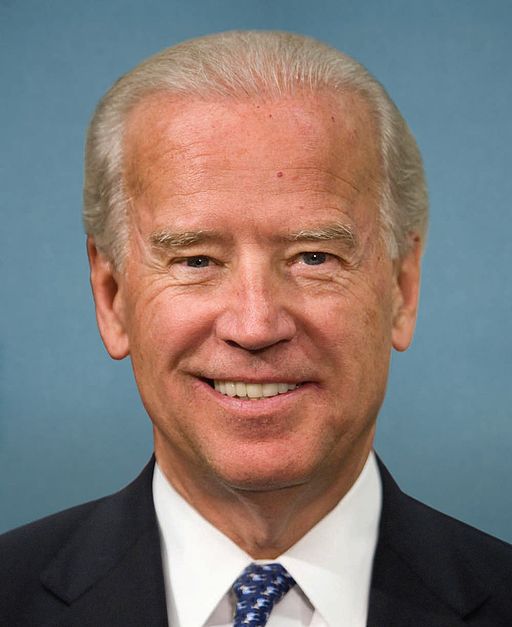 Republicans and some Democrats acknowledge Biden’s polices are causing a surge of migrants to the U.S. southern border, perhaps greater than anything we have seen in at least 15 years, according to data from Reuters–thousands upon thousands have already entered the U.S. illegally since January 20th. And the Biden administration has been playing a “catch and release” game that enables almost every migrant detained to eventually end up in the U.S., anyway.

Things have been getting uglier and uglier over the past month, with the re-emergence of “cages” being used to detain illegal migrants, and the Biden administration playing word games, as if calling the cages something else – something more warm and fuzzy – would appease gullible Americans.

The situation has deteriorated to an alarming level.

Today, a shocking video went viral that shows how out-of-control this situation has become. As you can see, a long line waits at the Rio Grande, as an unidentified man transports groups of migrants illegally across the river from Mexico to the U.S.

Meanwhile, even the President of Mexico is worried about Biden’s new asylum policies that are encouraging illegal immigration while fostering an environment of organized crime, like human trafficking and drug trafficking.

Ever since President Joe Biden won the White House vowing to undo the hardline approach of his predecessor Donald Trump, Mexico has both looked forward to an end to migration burdens imposed by Trump, and braced for a new influx of people.

Detentions on the U.S. border have surged since Biden took office on Jan. 20. Mexico has urged Washington to help stem the flow by providing development aid to Central America, from where most migrants come, driven by humanitarian crisis.

“They see him as the migrant president, and so many feel they’re going to reach the United States,” Mexican President Andres Manuel Lopez Obrador said of Biden the morning after a virtual meeting with his U.S. counterpart on March 1.

“We need to work together to regulate the flow, because this business can’t be tackled from one day to the next.”

Previously unreported details in the internal assessments, based on testimonies and intelligence gathering, state that gangs are diversifying methods of smuggling and winning clients as they eye U.S. measures that will “incentivize migration.”

Meanwhile, Biden and his entire administration are now ducking questions about what’s going on at the border. No one will even acknowledge there is a problem.

Jen Psaki continues to talk around the issue, avoiding direct answers, telling reporters she doesn’t work for DHS, so she doesn’t get into the numbers of migrants.

Reporter: “Why won’t you confirm that number? That is a very important number.”

Joe Biden cannot avoid this problem forever. The hashtag #MigrantPresident is trending on Twitter. There is no COVID-19 testing being done on any of these immigrants.

Biden has a big mess on his hands now. When will he address this issue and talk to the American people about what’s really going on down there?