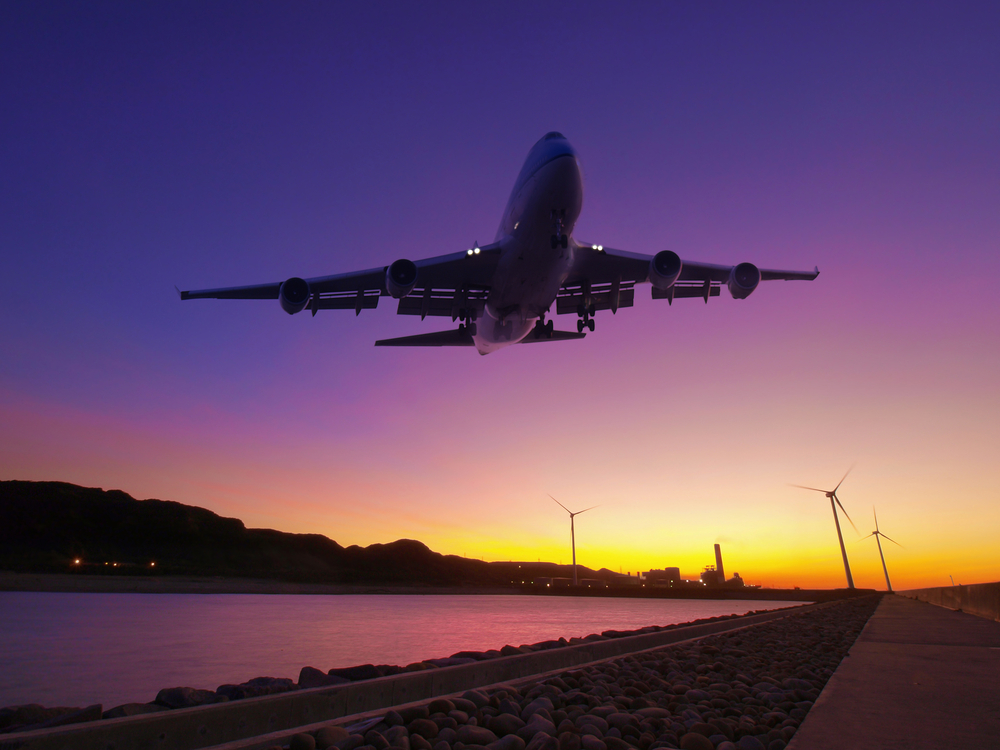 U.S. airlines need more than a little help. The “Big Four” – Delta Air Lines, American Airlines, United Airlines and Southwest Airlines – have been pleading for additional bailouts as Covid-19 continues to crimp travel. More cheap money is an option. But consolidation would also help, and probably leave taxpayers – if not consumers – better off. In 2021, the big carriers will shrink from four to three
Airline mergers aren’t easy. Unionized workforces that rank pilots based on seniority, for example, make it hard to mash companies together. And competition regulators don’t like it when too much power ends up in the hands of too few players, though U.S. antitrust authorities have permitted some industries, such as mobile telephone operators, to concentrate to just three players.
But consolidating makes financial sense. Most other countries have a single flag carrier implicitly or explicitly backed by the state. America doesn’t, but pandemic bailouts have made the Big Four quasi-government-owned, giving the public a stake in their future. And merging hasn’t worked out too badly for consumers so far. Ticket prices adjusted for inflation have halved since 1995, when America’s skies were awash with carriers, according to the Bureau of Transportation Statistics. KEEP READING