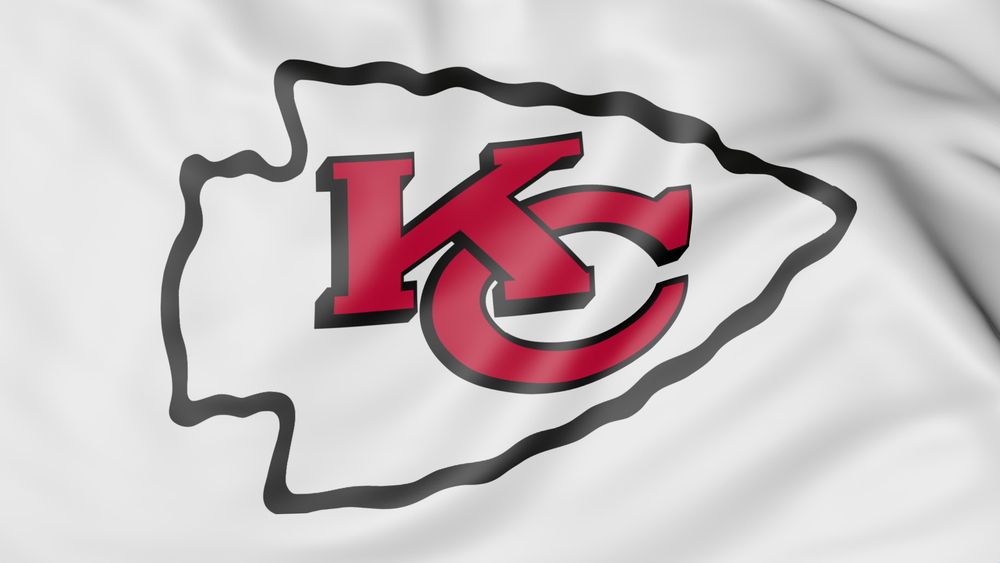 The nearly 17,000 fans in the stands at Arrowhead Stadium in Kansas City had no interest in seeing the two teams filled with privileged millionaires take the field to posture in support of Black Lives Matter. The booing was long and loud during the players’ “unity” demonstration.
The “unity” lineup was accompanied by Black Lives Matter slogans scrolling across the scoreboard and the jumbotrons.
Many in the sports media were furious that the booing rang out so loud and long during the stunt. But Outkick’s Jason Whitlock said that the booing was the right thing to do because “Chiefs fans aren’t stupid.”
So, why the booing? According to Whitlock: “Mystery solved. Chiefs fans aren’t stupid. They’re informed, passionate and fearless. They love Patrick Mahomes, Andy Reid, Travis Kelce and Tyreek Hill. But they love their country more than the foolish players who have swallowed Black Lives Matter’s ideology, propaganda and vision for America.
Social media and the athletes addicted to Twitter and Instagram define BLM as a long-overdue fight for racial equality. Many Americans see BLM for exactly what it is — a clever disguise for Marxists and anarchists who seek to destroy American freedoms — and those citizens are growing more comfortable expressing their disdain for the BLM movement.
The booing you heard rejected BLM, not unity. The booing you heard rejected the rioting, looting, violence and in-your-face harassment associated with the BLM movement.” KEEP READING