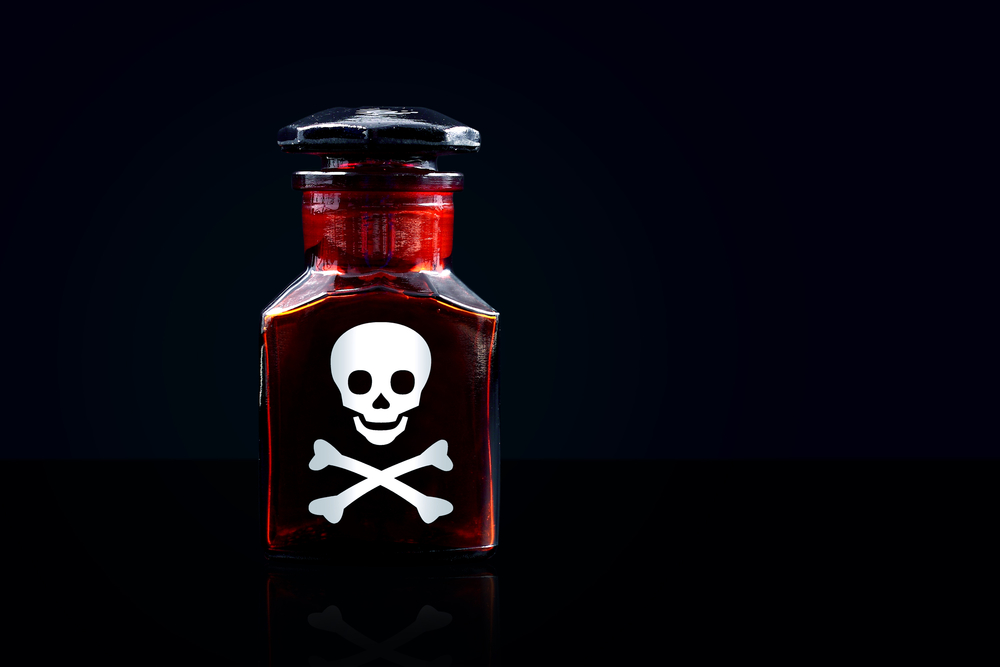 the Canadian woman suspected of sending President Trump an envelope containing the poison ricin several weeks ago has been ordered to transfer to Washington, D.C., to face an indictment.
Pascale Ferrier, 53, was arrested over a week ago at the New York-Canada border while carrying 294 rounds of ammunition in her backpack. She pleaded not guilty after a detention hearing in Buffalo, and authorities have found traces of ricin in her Montreal home.
Judge H. Kenneth Schroeder on Monday deemed Ferrier a flight risk and a danger to others.
“I conclude that there is clear and convincing evidence that the defendant does constitute a continuing danger to the president of the United States as well as to members of the community,” the judge said.
Ferrier will head to D.C. to face charges.
In 2014, a man in Mississippi received a 25-year prison sentence for sending ricin-dusted letters to President Obama and members of his administration. KEEP READING