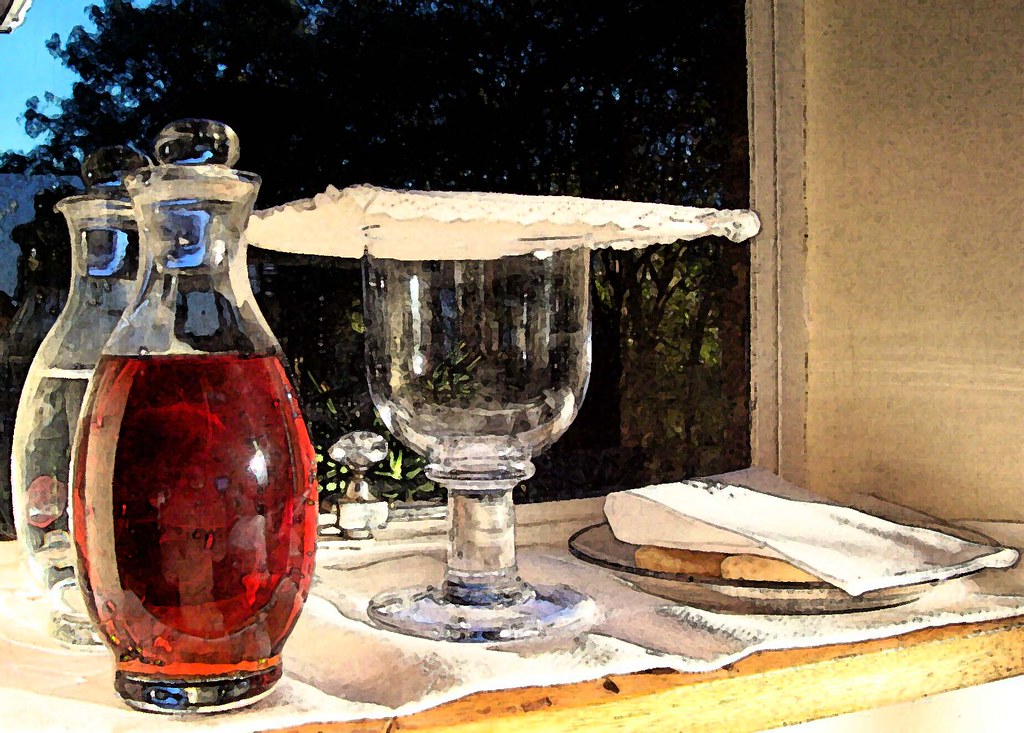 A retired Catholic archbishop is defending the practice of withholding holy communion from Joe Biden, stating the Democratic politician’s support for abortion rights has “smoothed the way for grave moral evils” in the U.S.
Charles Chaput, the archbishop emeritus of Philadelphia, made that case in an essay in First Things on Friday, responding to the ongoing controversy of Biden’s position on the issue, as it relates to his professed Catholic faith.
The Catholic Church stipulates that “formal cooperation in an abortion constitutes a grave offense,” to the point that those who so participate in abortion receive “the canonical penalty of excommunication” from the Church and so should be denied reception of the Eucharist.
Noting past controversies involving politicians who support abortion rights, Chaput in his essay, argues that “public figures who identify as ‘Catholic’ give scandal to the faithful when receiving Communion by creating the impression that the moral laws of the Church are optional.” Bishops, he argued, “give similar scandal by not speaking up publicly about the issue and danger of sacrilege.” KEEP READING
Image Credit: Flickr