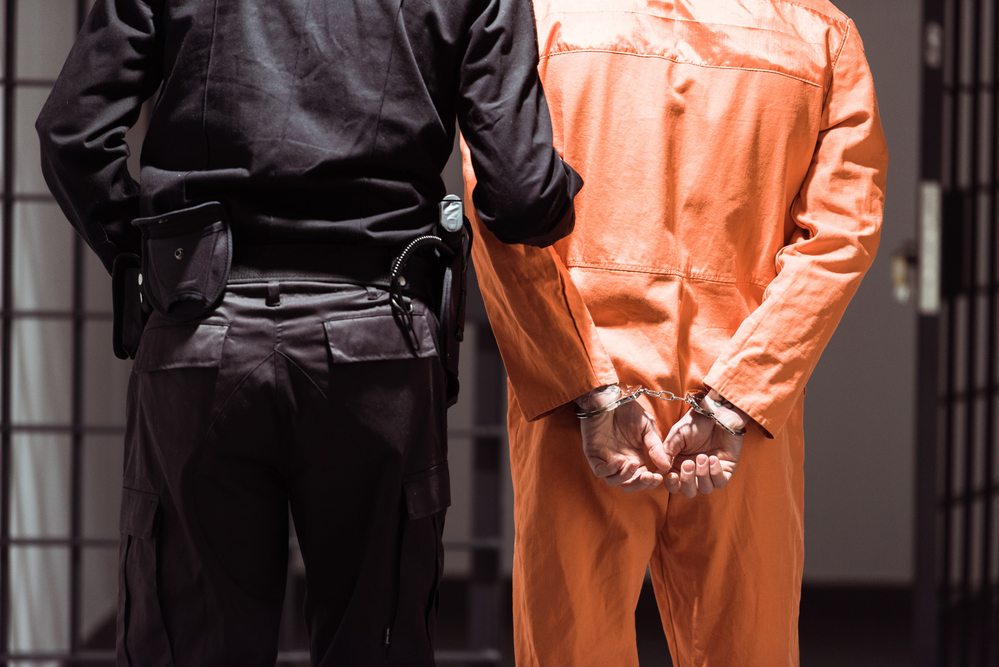 Former supervisory corrections officer Mark Bryant, 42, was sentenced on Friday to five years in prison for repeatedly tasing a detainee inside the Cheatham County Jail in Tennessee. Bryant was convicted in January 2020 for the use of excessive force while acting under color of law.
The Department of Justice issued a press release on Friday about this case.
“The defendant abused his power as a supervisory corrections officer by assaulting a restrained person in his custody. Officers who willfully use excessive force both violate the Constitution and erode the public trust in law enforcement,” said Assistant Attorney General Eric Dreiband of the Justice Department’s Civil Rights Division. “The Justice Department is committed to prosecuting these abuses of power and upholding the Constitution and laws that protect us all.”
An article from The Tennessean in 2018 said that there was surveillance video of the Nov. 5, 2016 incident that led to an investigation by Tennessee Bureau of Investigation agents.
According to another article by the same reporter, “Bryant and two other deputies — Josh Mariott and Jeff Key — removed then-inmate Jordan Norris from his cell when he apparently became violent toward himself and others. Norris was tied to a restraint chair, though he loosened one arm, while Bryant used a stun gun on him, the investigation found.” KEEP READING