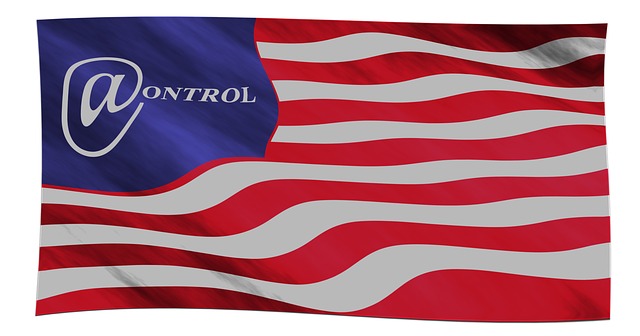 One of the targeted people is Tom Dillon, the President of Judicial Watch, a conservative activist group that spearheaded the investigation.

It’s not like that’s shocking news, but this time around, there’s proof that they were doing the behest of government officials.

Here’s what Dillon says about it:

“They [California state officials] targeted me because they didn’t want any criticism … so we have a government official working with Big Tech to take down a critic of the government.”

Every time it happens, the left argues that private companies are within their rights when they decide to keep or delete something from their platforms.

There are two questions to ask here:

One – at what point does social platform censorship become direct interference with our democracy?

And two – what if they’re doing it under pressure from one side of the proverbial aisle?