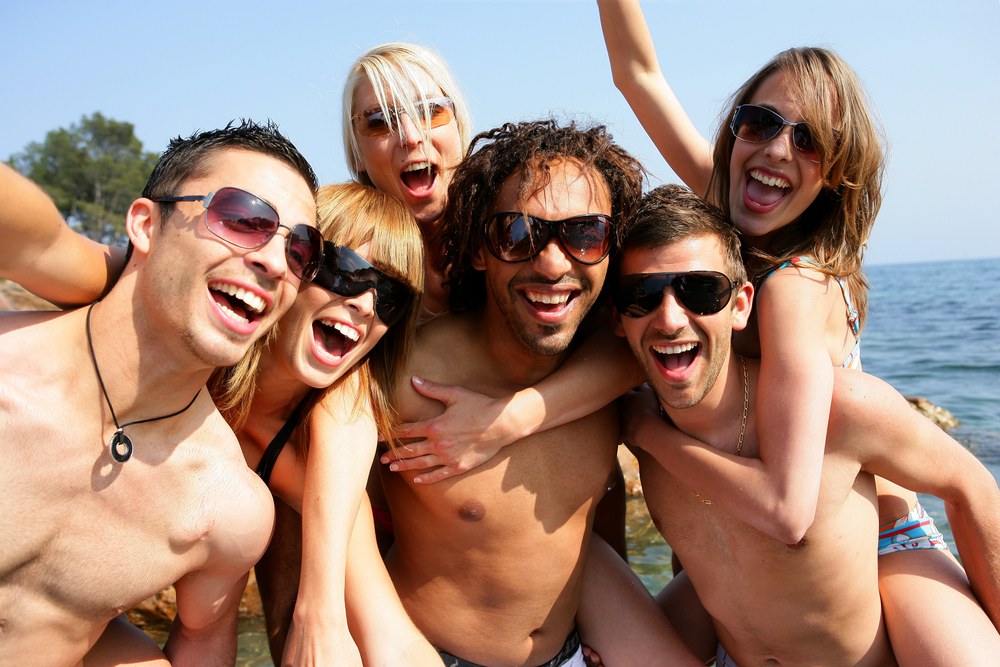 As COVID-19 swept the country this year, millions of young adults retreated to familiar territory: living at home with mom and dad.

A majority of young Americans ages 18 to 29 are now living with at least one of their parents, according to a Pew Research Center analysis of Current Population Survey data. About 52% of this age group, 26.6 million people in total, were living with their parents in July, compared to 47% at the same time last year. This number surpassed the previous record of 48%, which was set in 1940, during the Great Depression.