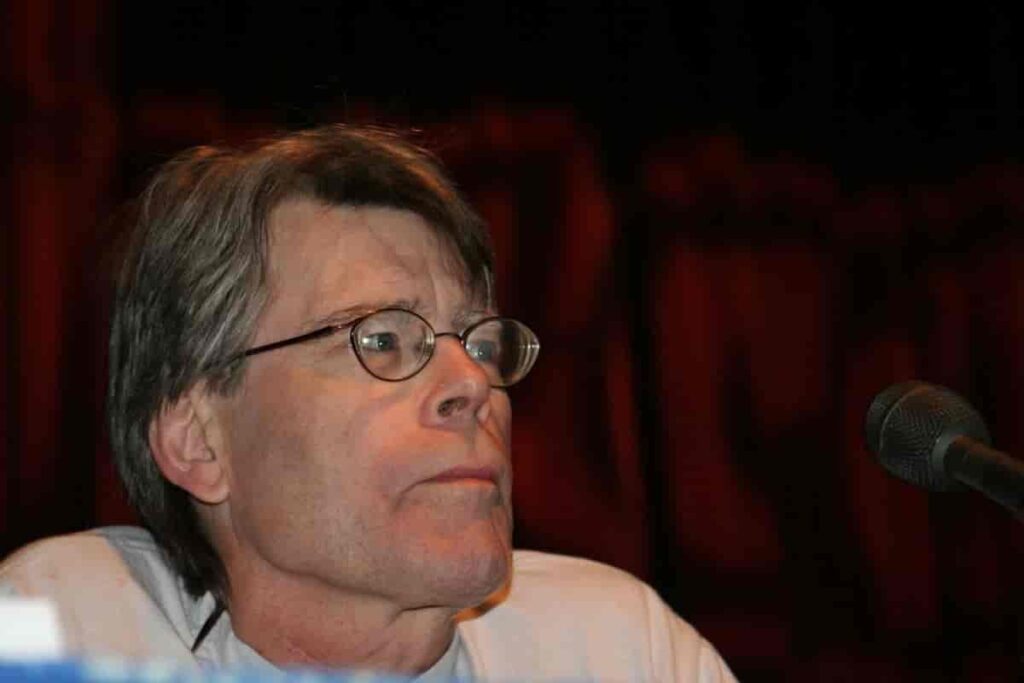 Hey, remember Stephen King’s gonzo horror movie Maximum Overdrive? Stephen King sure doesn’t. America’s best-loved boogeyman wrote and directed the 1986 cult favorite about self-aware killer trucks, which was based on his own short story, imaginatively titled “Trucks.” Despite being front and center in all the marketing materials — including the movie’s crazy trailer — King’s personal demons upstaged everything else. “The problem with that film is that I was coked out of my mind all through its production, and I really didn’t know what I was doing,” the author later confessed in the 2003 book Hollywood’s Stephen King.
Unlike King, Maximum Overdrive star Yeardley Smith remembers the movie’s chaotic production during a hot North Carolina summer very well. And one of the things she recalls is that King mostly kept his addictions hidden from the cast, which included Emilio Estevez, Pat Hingle and Laura Harrington. “He could not have been nicer,” the actress tells Yahoo Entertainment. “He was incredibly humble and was the first to admit that he didn’t have any idea what he was doing. One of the reasons why Stephen says he doesn’t remember [the movie] is because it was the height of his alcoholism and drug addiction, which I didn’t know!” WATCH THE VIDEO INTERVIEW OR KEEP READING