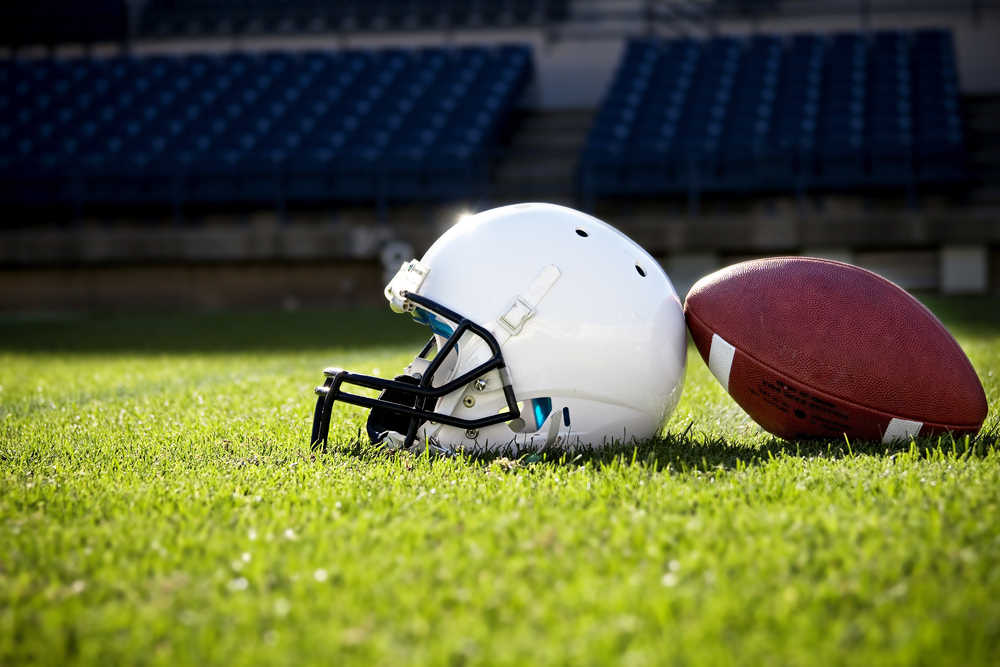 In the late 1990s, at a benefit 30 miles away from his East Texas hometown of Tyler, Earl Campbell sat at a table while the party’s host, a colorful businessman and one of Campbell’s best friends, summoned sheepish onlookers to come say hello to the legend.
“Well, what are you waiting for? Get on over here,” he said. “Earl don’t get up.”
Campbell wasn’t aloof, wasn’t too cool to get up, despite the darkened Wayfarers that made him look cool. “Earl don’t get up” because he couldn’t.
Campbell was once seen as the baddest man on the planet. He left tacklers and pieces of his tearaway jersey on the field behind him. Off the field, he wore Wranglers and giant belt buckles and did Skoal commercials. He was declared an official State Hero in 1981 by the Texas legislature, an honor previously bestowed upon only Stephen F. Austin, Sam Houston and Davy Crockett.
As time went on and he was out of public view, Campbell broke down. At the Heisman Trophy ceremony, he remained in his seat while his fraternity brothers lined up on stage behind the winner. At Texas football games, he was always in a golf cart or riding on a scooter. Fans would pity him, muttering “Poor Earl,” as they tried to reconcile their love of football with Campbell being seen as a cautionary tale of its ravages.
But years later, he would discover through a decades-long medical odyssey, that was only part of the story.
“What happened over time is everybody just thinks I had football injuries,” says Campbell, who turned 65 in March. “They look at me and they think, ‘Oh, poor Earl.’ People really don’t know the truth about it.” KEEP READING