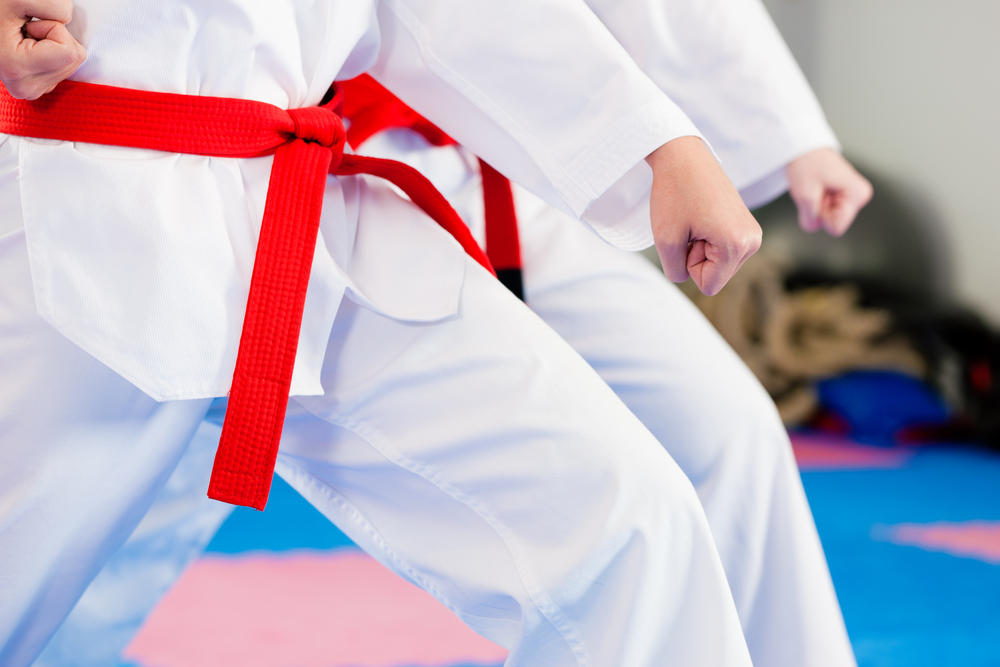 “Iron crotch kung fu” entails a steel-plate capped log that swings through the air and smashes into a man’s crotch. The log is 6.5 feet long and weighs 88 pounds.
“When you practise iron crotch kung fu, as long as you push yourself, you will feel great,” said Wang Liutai , head of the Juntun Martial Arts Academy.
Wang has been practicing the technique for around half a century and has two children. He insists that with correct methods and sufficient practice, that it doesn’t hurt or affect fertility.
“We also have iron throat, iron head, iron chest, and iron back as well,” said fellow master 53-year-old Tang Xiaocheng.
This style of kung fu is practiced by those in Juntun village on the outskirts of Luoyang but has historically been a fiercely guarded secret. However, concern with the practice has grown and fewer people are taking up the sport, as they may not survive.
At one time, there were about 200 people that regularly practiced, but now there is just over 20. The number of people who practice the iron crotch technique has dropped from 80 to just five. KEEP READING