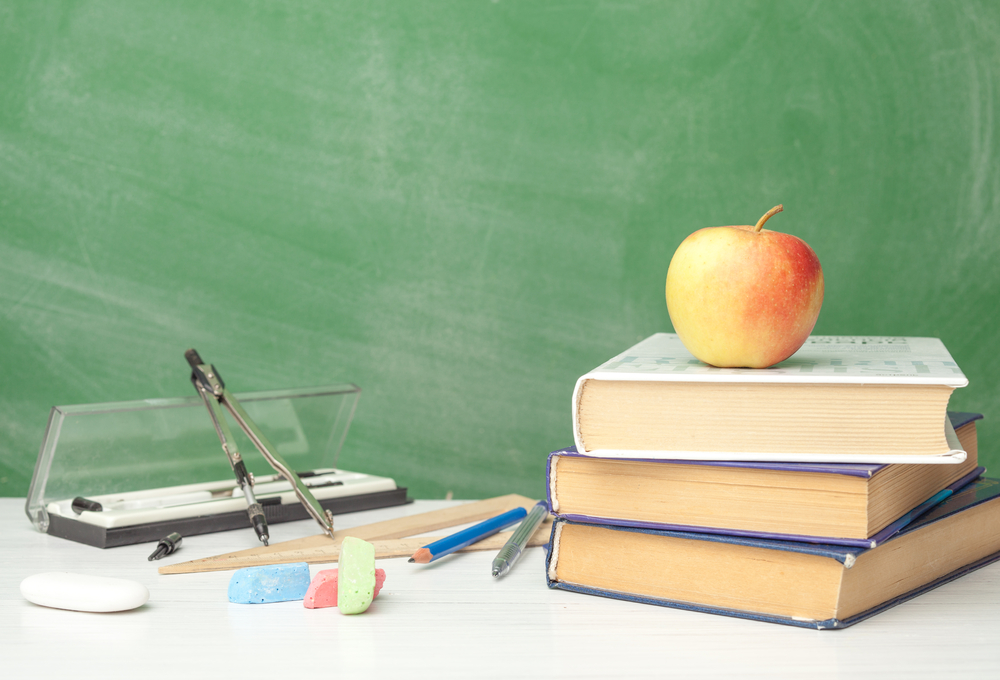 A former middle school substitute teacher is under arrest in Kentucky, where authorities allege she raped one of her former students.
Alexandria Allen, 25, was arrested by police in Georgetown on Monday on three counts of third-degree rape, online records confirm.
According to investigators, Allen was teaching at Royal Spring Middle School in Georgetown at the time of her alleged crimes, and the victim was an eighth grader.
An arrest warrant alleges Allen first met the 15-year-old boy when she was in a position of authority or a position of public trust, reports LEX 18.
The allegations first came to light in October 2020.
The victim’s mother reported Allen to police after allegedly finding nude photos and videos of the teacher on her son’s phone.
Allen had been hired to tutor the boy.
Police interviewed the teen, who told them he had sex with Allen. KEEP READING