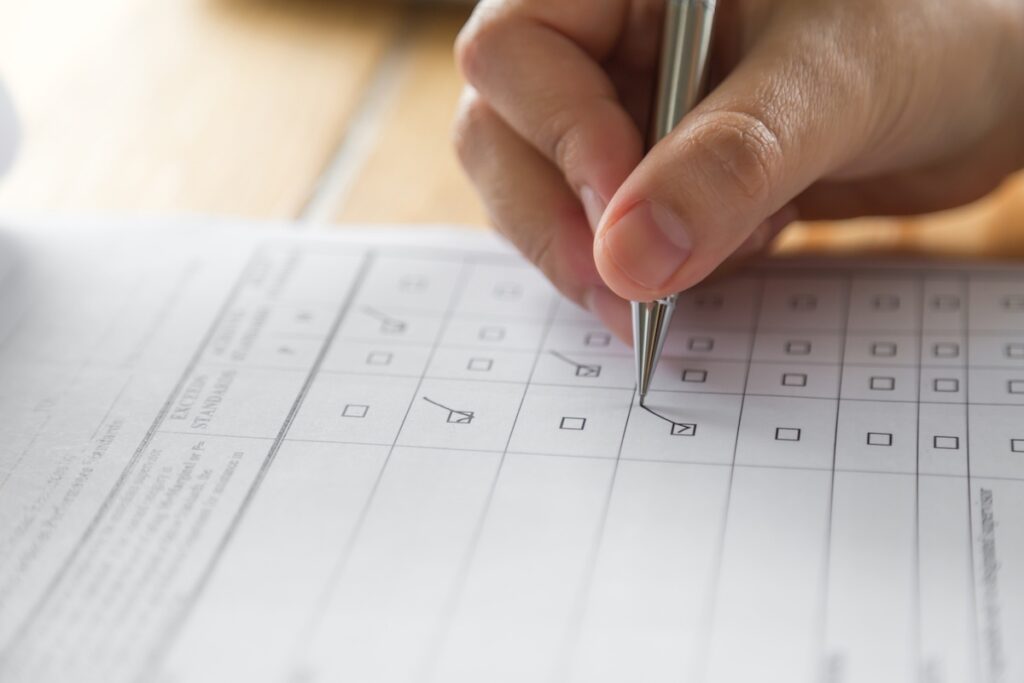 The vast majority of U.S. voters think that government should rein in the powers of Big Tech companies in the U.S., according to a new Just the News Daily Poll with Scott Rasmussen.
Eighty-one percent of respondents said it was important “to limit the power of big tech companies in America.”
Just 8% disagreed, while 11% were unsure.
Tech companies such as Apple, Facebook, Google and Twitter have come under increasing scrutiny about censuring third-party content — especially after Twitter permanently banned Donald Trump in the final days of his presidency.
Google and Apple recently suspended Parler, the alternative social media site to Twitter, from their app stores. KEEP READING