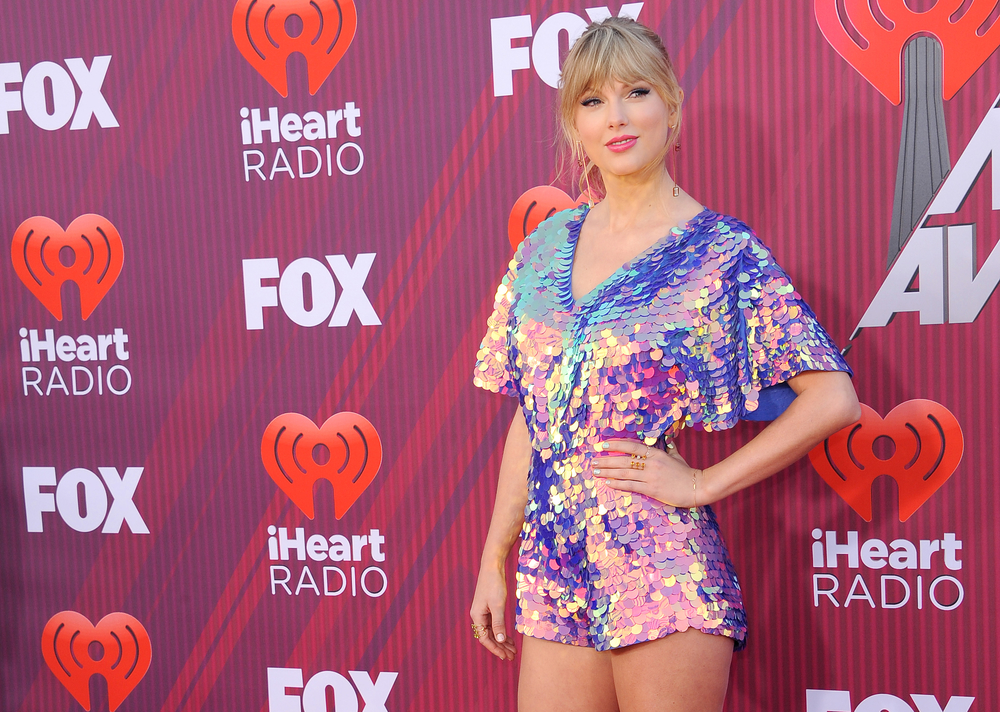 Taylor Swift’s newest album Folkore continues to break records, making it more than just “the 1.”
Her eighth studio album just became the first album in four years to spend six consecutive weeks in the top spot of the Billboard Top 200 chart, beating out Drake, whose 2016 Views reached the milestone in 2016. The record also now puts her in a tie with legendary singer Whitney Houston, for most cumulative weeks in the No. 1 spot among women.
Folklore was written and recorded fully during the coronavirus pandemic. She dropped the surprise album featuring 16 songs on July 24, with songs ranging from indie-folk, alternative rock, electro-folk, and chamber pop sounds. Jack Antonoff and Aaron Dessner, of Fun and The National fame, respectively, served as producers on the album. KEEP READING