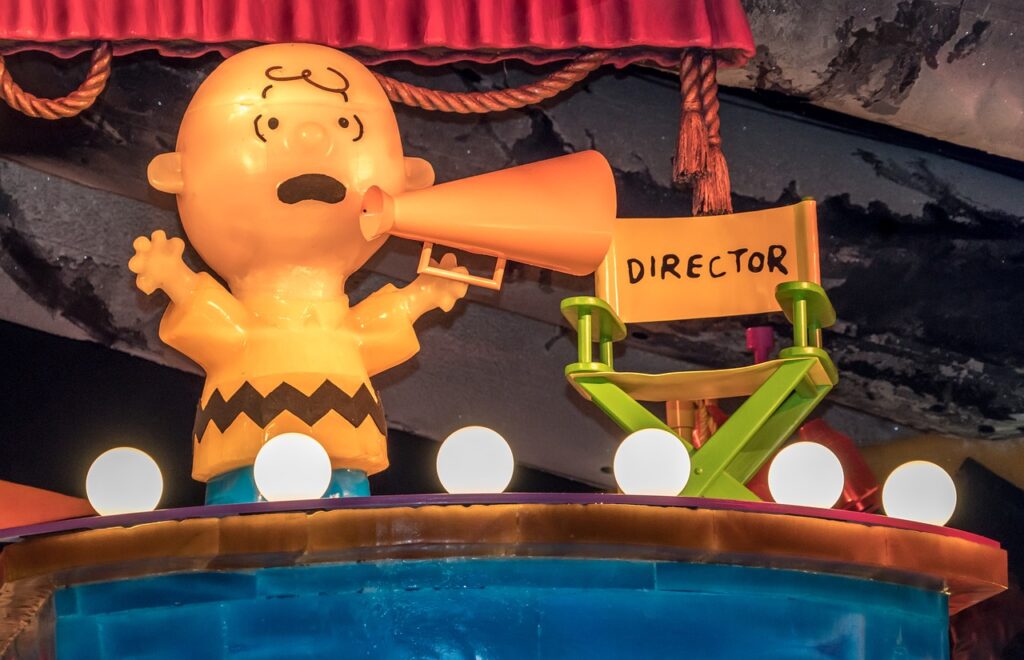 Good grief! Charlie Brown’s famous “Peanuts” holiday specials, once available in broad fashion each year via ABC and CBS, are now caught up in some of the complexities of the streaming era.
Apple, which in October unveiled its new rights to classic properties like “A Charlie Brown Thanksgiving” and “A Charlie Brown Christmas” as well as “It’s The Great Pumpkin, Charlie Brown” for its streaming-video Apple TV service, said it would make the specials available on PBS and its PBS Kids outlet, adopting a “windowing” model for a classic kids property that has begun to take root in a new era for the TV business.
Apple in 2018 established ties to Charles Schulz’ time-honored “Peanuts” empire, which has its origins in a daily comic strip about characters like Lucy, Linus and Peppermint Patty. The pact intially called for Apple to develop original series, specials and shorts, including one featuring iconic canine Snoopy as an astronaut that would teach kids about science, technology and math. But the company’s bid to snap up the holiday specials raised eyebrows, as it placed the shows behind a paywall of sorts, even though Apple has promised to make them available for free viewing for a limited period of time. Apple’s streaming-video service costs $4.99 per month, and requires the subscriber to have a broadband connection in the home.
The companies said “A Charlie Brown Thanksgiving” will air on PBS and PBS Kids on November 22 at 7:30 pm, while “A Charlie Brown Christmas” will air on PBS and PBS Kids on December 13, 2020 at 7:30 pm. Apple will stream “Thanksgiving” for free between November 25 and November 27 and “Christmas” between December 11 and December 13. A window for the Halloween-themed “Great Pumpkin” appears to have already closed. KEEP READING