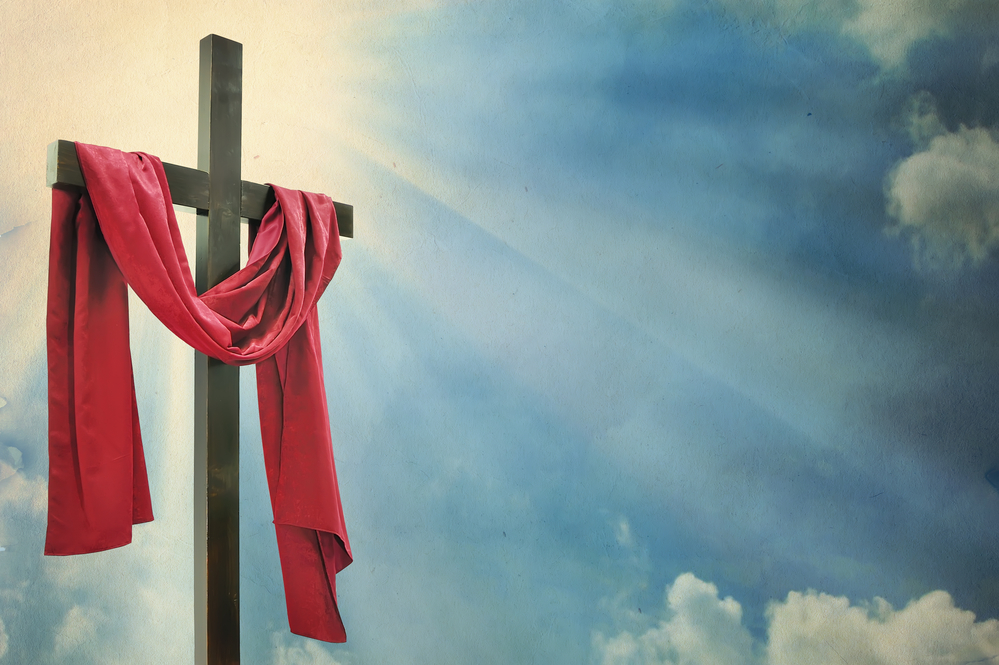 A former traffic police officer who has declared himself Jesus reincarnated has been arrested by Russian authorities in a special operation deep in Siberia.
Helicopters and armed officers were used to infiltrate the communities run by Sergei Torop, 59, who is more commonly known by his cult name “Vissarion.” He and two aides – Vladimir Vedernikov and Torop’s right-hand-man Vadim Redkin, a former drummer in a Soviet-era boy band – were arrested in the operation run by agents from Russia’s FSB security services, as well as police and other agencies. All three were led to waiting helicopters by masked police.
Torop has been running his cult, the Church of the Last Testament, deep in the wilderness of Siberia since 1991. As the Soviet Union collapsed, and after the loss of his job in 1998, he claims to have experienced an “awakening” in which he adopted the persona of Jesus.
“I am not God. And it is a mistake to see Jesus as God. But I am the living word of God the father. Everything that God wants to say, he says through me,” he told UK newspaper The Guardian in 2002. KEEP READING