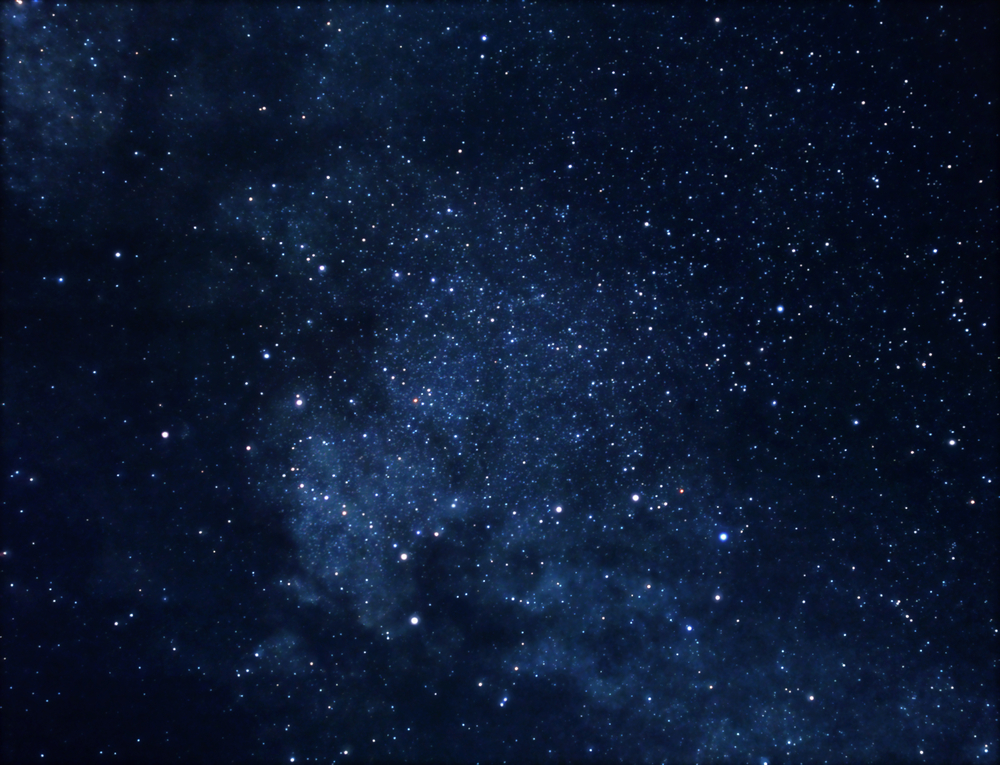 Puerto Rico’s gigantic Arecibo Observatory – the world’s second-largest radio telescope – collapsed today in spectacular fashion.
The facility was built by the U.S. Defense Department 57 years ago and has been crucial in astronomical studies for scientists around the globe. It is managed by the University of Central Florida and receives 90,000 visitors a year.
This month, the U.S. National Science Foundation announced that the facility would be closed and demolished after two cables supporting the observatory’s 900-ton receiver platform snapped. Scientists had been petitioning for a reversal of the decision, citing its importance in studying distant planetary bodies, asteroids on potential collision courses with Earth, and other groundbreaking research.
That is until the rest of the cable system failed and the massive receiver platform plummeted 400 feet into the reflector dish below. KEEP READING