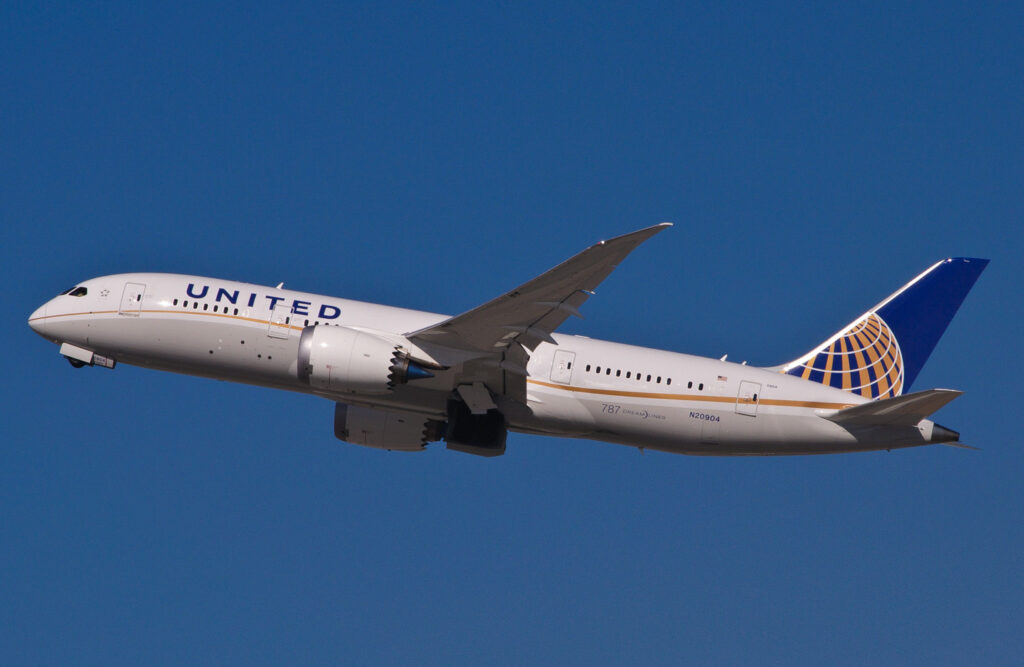 United Airlines on Wednesday posted a wider-than-expected third-quarter loss as the coronavirus pandemic continued to hammer air travel demand, but the carrier trimmed its cash burn.
Here’s how United performed compared with what Wall Street expected, based on average estimates compiled by Refinitiv:
Adjusted EPS: a loss of $8.16 versus an expected loss of $7.53 per share.
Revenue: $2.49 billion versus $2.50 billion, expected.
The Chicago-based carrier swung to a net loss of $1.8 billion in the three months ended Sept. 30, from a $1 billion profit a year ago.
Revenue in the period dropped 78% to $2.49 billion from $11.38 billion in the third quarter of 2019, roughly in line with Wall Street expectations, after the airline cut capacity 70% from last year. Excluding one-time items, United posted a per-share loss of $8.16, compared with analysts’ estimates of a per-share loss of $7.53.
Airlines have struggled during the pandemic, particularly large carriers like United, Delta and American, which were heavily reliant on international and business areas, two of the hardest-hit segments. KEEP READING