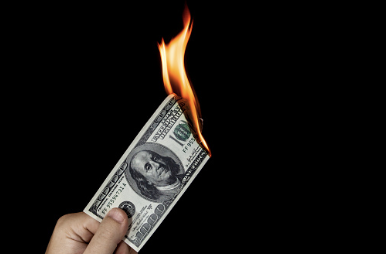 I’d like to start with a bit of logic.

If the virus was really that bad, they’d close the border.

Now, on to the numbers.

How much do you think it’s costing us taxpayers per day for Dementia Joe to do absolutely nothing at the border but give cute little warm welcomes?

President Joe Biden’s attempts to suspend or end border wall construction are costing taxpayers $3 million a day, with an estimated price tag of at least $1.8 billion, according to a new report authored by Senate Republicans.

Well, listen. If the illegal immigrants don’t need a vaccine passport, neither do you.

Stand your ground. These people are setting a great example right now with protests.

The government is going to push you to get the vaccine until you push back. So push back.