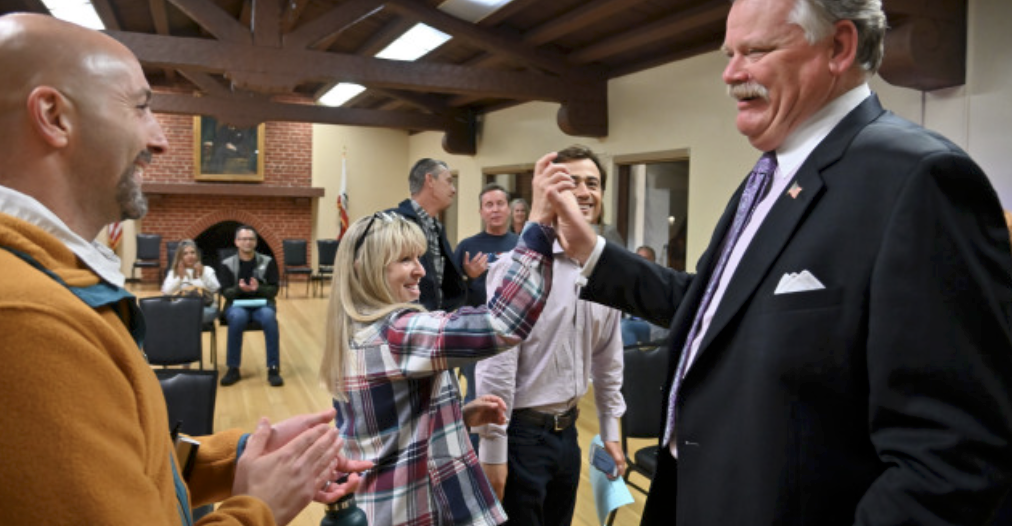 The mayor of San Clemente, CA has something to say about Biden’s anti-gun views.

“I think the Second Amendment is absolutely under attack. When we have Democratic Party presidential candidates say ‘Let there be no mistake, we are coming after your guns,’ that means something.”

We live in a world that’s kind of upside down for me right now. The police are demonized. The rule of law is being ignored. Law abiding citizens are fearful of what’s going on.”