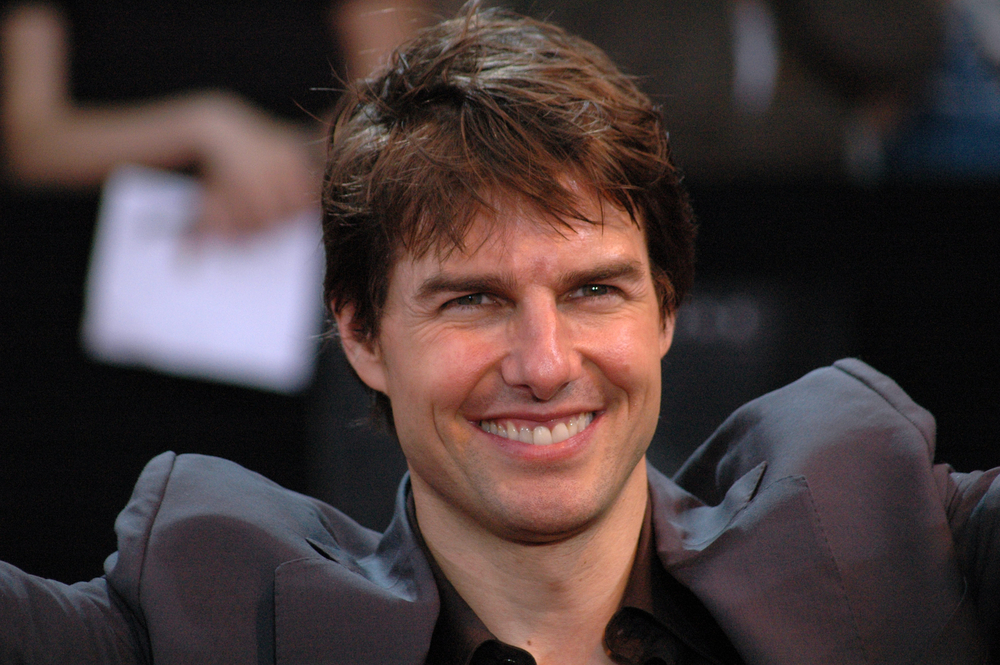 Five crew members on Tom Cruise’s new “Mission: Impossible” movie have reportedly quit after the actor bellowed out a second, on set rant about COVID-19, according to a report.
The actor first blasted the crew Tuesday when he saw two staffers less than six feet apart. But his second rant prompted some crew members to quit, The Sun reported.
“The first outburst was big, but things haven’t calmed since. Tension has been building for months and this was the final straw. Since it became public there has been more anger and several staff have walked,” a source told the UK outlet.
“But Tom just can’t take any more after all the lengths they have gone to just to keep filming at all. He’s upset others aren’t taking it as seriously as him. In the end, he’s the one who carries the can,” the source added. KEEP READING