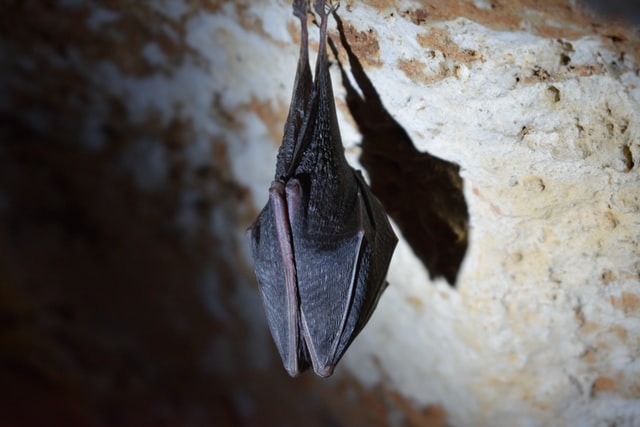 Ever since the COVID-19 pandemic began, people have argued and speculated about the origins of the virus. Government health experts argued that the virus originated in a Chinese “wet market” that sold live animals.

Scientists believe that the novel coronavirus transmitted from a bat to another animal, and then to people at the Wuhan market. The 2003 SARS outbreak has also been traced to a wet market in China.

The idea that the coronavirus jumped from a bat to a human never made much sense, especially when one investigated the gain-of-function research that was happening at the Wuhan virology lab.

Finally, we may get some clarity on the situation. The U.S. Senate has unanimously passed Senator Josh Hawley’s bill, which would require the DNI to declassify all information and intelligence related to the origin of COVID-19.

If it’s proven that COVID-19 originated at the Wuhan Institute of Virology — the same lab that received $600,000 from National Institutes of Health to study coronaviruses — it would completely shatter the mainstream narrative that began more than a year ago.

What’s more believable: That COVID-19 jumped from a bat to a human? Or that it was accidentally (or intentionally) released from a lab that was studying coronaviruses and performing gain-of-function research?

General Mike Flynn believes the latter. He recently said, “I believe we what we are going to find out is that this was a weaponized operation by [the] Nation of China with some collaboration with other countries…”

If Hawley’s declassification bill passes the House, it appears Biden will sign it. Hopefully, it will become law so that we can finally get to the bottom of this.